Not a coincidence! Ozzy Osbourne to release bat-themed NFT collection 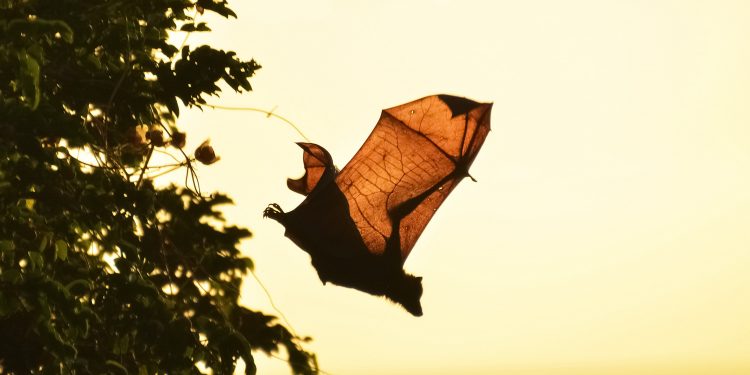 Ozzy Osbourne, a former metal band singer who allegedly bit a bat’s head off during a concert, is not ready to give up his relationship with bats just yet.

Nicknamed The Prince of Darkness, Osbourne was a member of the heavy metal band Black Sabbath in the 1970s-80s. He announced via a Twitter post that he is releasing his first NFT collection called ‘Cryptobatz’. The collection, set to release in January 2022, will feature 9,666 unique images of bats.

I’m launching a fucking NFT project. 9,666 unique bats designed by yours truly…
go and follow @CryptoBatzNFT and read all about it below 🦇 https://t.co/kJMAwLQqJE

The collection, inspired by bats, is an acknowledgment to his infamous 1982 concert in Des Moines, Iowa where he bit the head off of a bat. He also commemorated this incident in 2019 after releasing a collection of ‘Ozzy Plush Bat’ toys “with detachable heads”. The batch was sold out within hours of its release.

Osbourne believes that the same hype will resurface for his much-awaited NFT collection. In an interview with Rolling Stone, he commented:

“I’ve been trying to get in on the NFT action for a while so when I asked Sharon for a Bored Ape for Christmas after several failed attempts of buying my own, and she said no, I decided to create my own. CryptoBatz is a fucking mental project for NFT collectors and fans. The design pays tribute to one of my most iconic onstage moments and is a chance to acquire a rare piece of art history. I love it!”

The NFT collection also includes a feature called “MutantBatz” where the NFT holders can mutate their ‘Batz’ with other NFT projects from their digital wallet. So far, Bored Ape Yacht Club, SupDucks, and Cryptotoadz have already allied with Cryptobatz on the feature.

Osbourne has already instigated the pre-sale for the collection via the CryptoBatz Discord channel. In addition, an extra 2,500 guaranteed CryptoBat pre-sale whitelist passes will be offered through the channel.