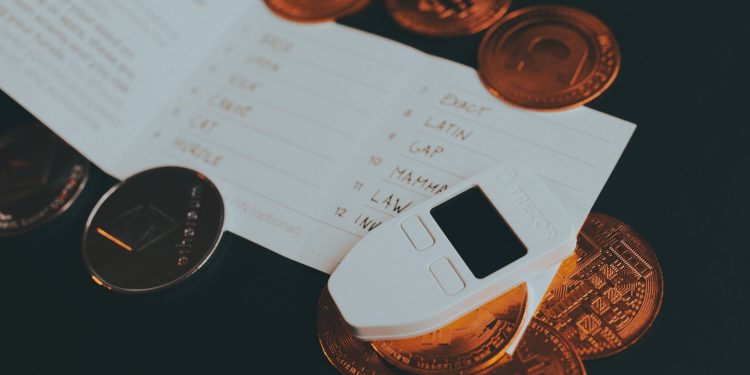 CoinShares released its cryptocurrency market weekly report on November 22 that reported $154 million in inflows for the week ending November 19. The report suggested a determined investor interest in the market even with the latest price corrections.

Of the $154 million inflows, Bitcoin grabbed the largest share of 74% after surpassing inflows worth $114.4 million. Talking about its year-round figures, Bitcoin products and funds hit $6.7 billion of the total $9.2 billion worth of crypto inflows recorded YTD.

“Although this has not been reflected in market prices, with Bitcoin having fallen 4% over the month versus Ethereum which rose 14% over the same period,” CoinShares report read. “This disparity may be due to the recently launched ETFs in the US where investment products saw 90% of inflows.”