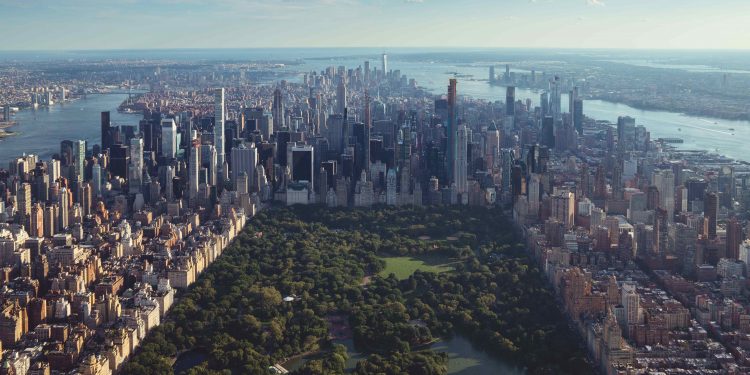 The New York City mayor Eric Adams recently honored his pledge of taking his paycheck in Bitcoin. Announcing Thursday, the mayor said his first salary as the Mayor of NYC will be automatically converted into Ethereum and Bitcoin.

“New York is the center of the world, and we want it to be the center of cryptocurrency and other financial innovations,” Mayor Adams said in the announcement. “Being on the forefront of such innovation will help us create jobs, improve our economy, and continue to be a magnet for talent from all over the globe.”

However, shortly after Adams received his paycheck, Bitcoin took a sharp plunge late Friday and is unable to recover since. The largest cryptocurrency was trading just below $35,000 at press time, its worst figure in eight months.

On the other hand, the mayor seemed to be unfazed by the recent correction in a recent interview with CNN. When asked by the news reporter if he has any regrets about getting his first salary in Bitcoin, Adams replied:

“The purpose of the Bitcoin is to send a message that NYC is open to technology. You’re going to see a large amount of new technology in the city of New York, and encourage our young people to be engaged in these new emerging markets.”

Eric Adams has multiple times said that he plans to make New York City a crypto-friendly hub during his 2021 electoral campaign. He has vowed to take his first three paychecks in Bitcoin and has wanted to explore a mechanism that allows the city residents to be paid in crypto assets.