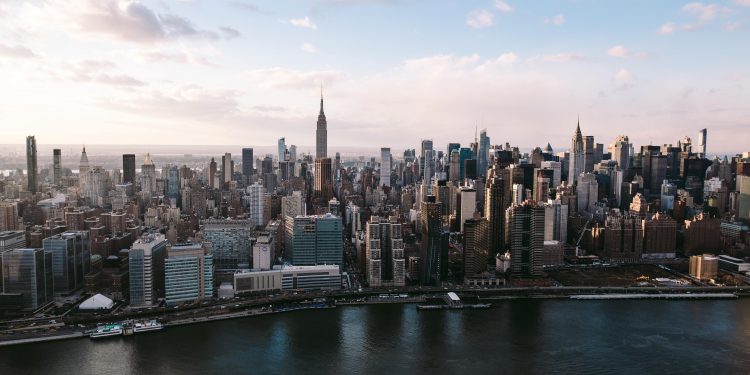 Eric Adams, mayor of New York City and a known crypto proponent, revealed his stance on the state’s BitLicense system during the FT Crypto and Digital Assets Summit held by the Financial Times on April 26-27.

Several major establishments, as well as politicians, took the stage at the summit hosted in London, England. However, Eric Adams gained immense traction after he suggested that New York authorities should abolish the BitLicense system as it hinders economic growth and innovation. He said:

“It’s about thinking not only outside the box, but on this one, we may have to destroy the box.”

BitLicense refers to a business license provided by the New York State Department of Financial Services (NYSDFS) since 2015 to cryptocurrency service providers who want to provide services in the state. Obtaining the license is mandatory and New York is the only state in the US that imposes strict licensing on the crypto businesses.

“That’s a high barrier, and it just makes us less competitive. We have to continue to be competitive.” Adams noted during his closing keynote address on Wednesday.

Mayor Adams has been a popular blockchain and crypto proponent even before he was elected to run the city. Soon after being elected as the mayor, Adams announced that he would receive his first three months’ salary in Bitcoin and Ethereum.

Remarks made by Adams are in contrast to the recent measures taken by the state authorities. This week, the regulators passed a bill that sought to place a two-year ban on PoW miners using carbon energy to mint their coins.