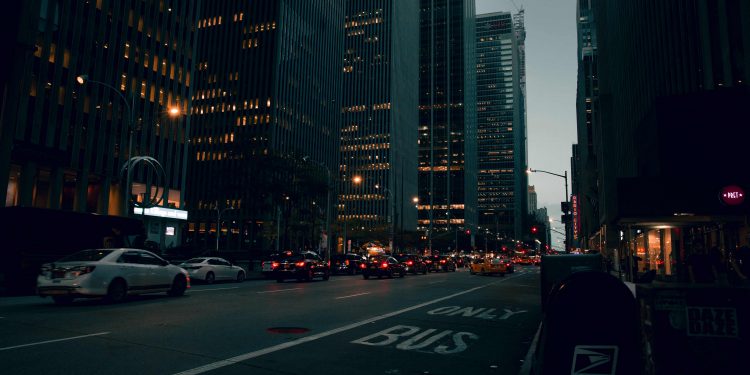 New York-based crypto investment company NYDIG announced on Monday that it has raised $50 million for its seventh digital asset fund. “NYDIG Digital Assets Fund VII, LP” went on sale on November 18, and the funds came from a single investor, as per the SEC documents.

NYDIG launched its first digital asset fund called ‘NYDIG Digital Assets Fund I’ in December last year, investing the $50 million raised in Bitcoin at the time. Meanwhile, the company has not revealed the targeted cryptocurrencies for its seventh digital asset fund.

These funds are characterized by collecting large amounts of funds from a small number of accredited investors and managing them intensively, rather than collecting funds from several investors. For instance, Fund I had only two investors, and Fund II had only one.

Just recently, NYDIG announced that it has struck a sponsorship deal with popular NBA team Houston Rockets which made the company its franchise’s official Bitcoin Services Partner and Bitcoin Platform. One of the top banks in the United States, US bank also partnered with NYDIG to offer crypto custody services to its customers.