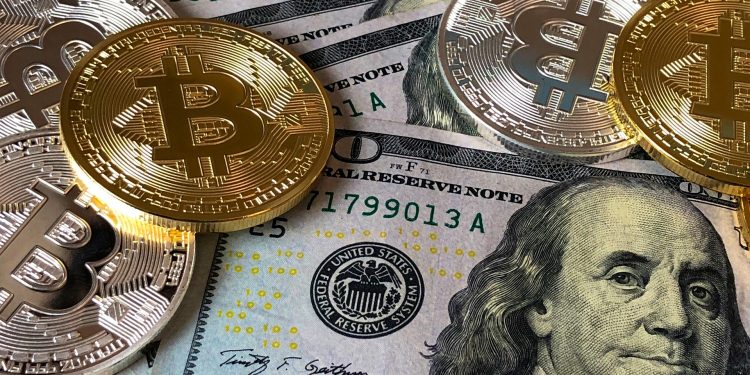 New York-based Bitcoin company NYDIG is offering a new solution that lets its partner companies offer employees a portion of their salaries in Bitcoin.

Claiming to be an “exciting employee benefit program,” NYDIG’s Bitcoin Savings Plan would allow employees to choose what percentage of their post-tax earnings they would like to turn into Bitcoin. NYDIG will not charge any additional fees, such as transaction or storage fees, in exchange for converting wages.

The move comes after NYDIG conducted a survey where it found that over half of the Bitcoin holders want a portion of their salary to be paid in Bitcoin. In addition, at least 36% of respondents between the ages of 18 and 29 would consider accepting a percentage of their paycheck in the crypto asset.

“A NYDIG Bitcoin Savings Plan is an easy-to-adopt benefit that can help employers stand out from the pack while providing their employees with a critical tool for protecting their financial futures. We’re thrilled that Drew and so many other forward-thinking owners and businesses are helping their employees get #PaidInBitcoin.”

NYDIG has already revealed a list of participating companies that will leverage its latest product offering. Businesses owned by former NFL superstar Drew Brees and hospitality business magnate Tilman Fertitta were amongst the first companies to offer their employees the NYDIG ‘Bitcoin Savings Plan’.