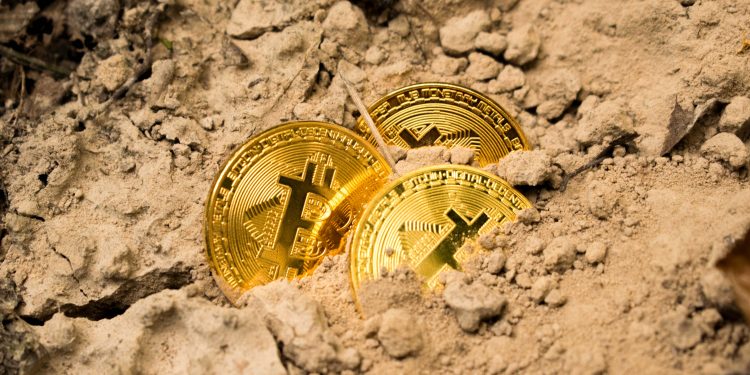 Crypto enthusiasts might know that there will only be 21 million bitcoins in the world. Now, of the total supply, 90% of it has already been mined using the Proof-of-Work consensus mechanism, blockchain tracker firm Blockchain.com reported Monday.

As per reports, Bitcoin’s total circulation reached 18.899 million Monday morning, nearly 12 years after the first Bitcoin was minted in January 2009. On the other hand, it will take another 118 years to reach its full supply, taking into account the Bitcoin halving events and network activity.

Over the years, Bitcoin has gained immense popularity after becoming the first peer-to-peer decentralized payment network in 2009. To date, the creator of Bitcoin, who goes by the pseudonymous name Satoshi Nakamoto, has/have not been revealed.

At press time, the king crypto was exchanging at $48,887.05, down by 28% from its All-Time High of $68,990.90. Bitcoin has given nearly 70% YTD returns to investors and reached the trillion-dollar market capitalization mark this year.

Arvalex Token Launches It’s PreSale to shake up the Metaverse