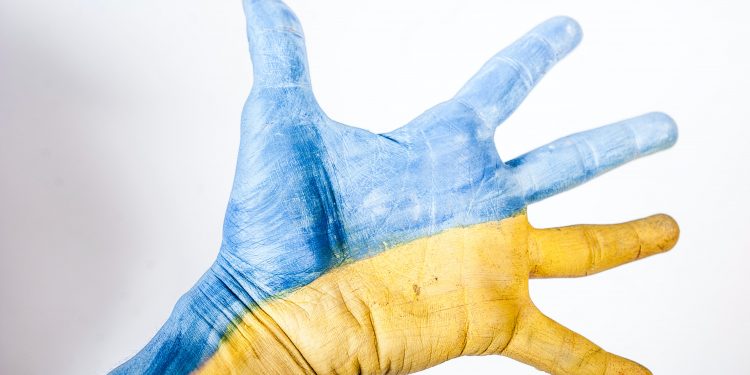 There is now 1221 ETH in the bidding pool, triggering the auction countdown after the 1000 ETH reserve has been methttps://t.co/RlXuJpNjQ6

UkraineDAO was created to provide support to the Ukrainian army as the country grapples with the ongoing war with Russia. It raised over $7 million or 2258 ETH from the sale of a Ukrainian flag NFT, which was donated to Come Back Alive, an NGO supporting the Ukrainian army.

The latest initiative is part of a broader ongoing effort made by OnlyFans’ Ukrainian-American owner Leonid Radvinsky. So far, the company has supported the country with more than $ 5 million in donations and plans to donate a further $1 million by March 15. Ami Gan, CEO of OnlyFans, said in a statement:

“These tragic events have had a terrible impact on individuals including members of our creator community. Given our strong personal ties to Ukraine, we wanted to support in a way which felt true to who we are at OnlyFans and which focused on getting aid and support to the Ukrainian people.”

Ukraine has collected more than $93 million in cryptocurrency donations, at the time of publication. Over $50 million came to the wallet addresses provided by the Ukrainian government, and the rest were donated via several NGOs and crowdfunding platforms.