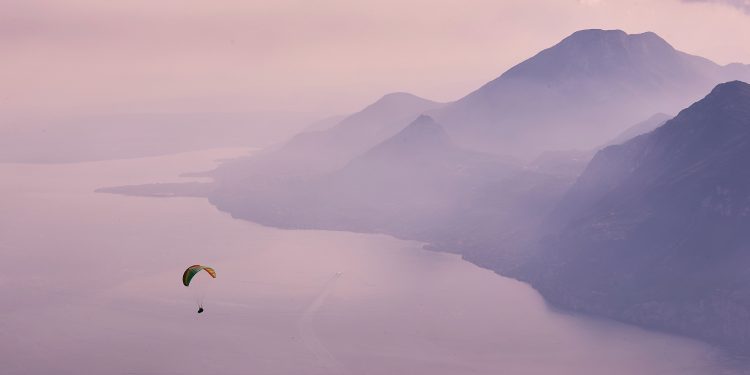 As of December 26, the number of holders of $SOS tokens, issued by OpenDAO, has surpassed the 200,000 mark, with its market cap hitting $300 million.

The $SOS token took the OpenSea community by storm after OpenDAO, a decentralized autonomous organization established to support the NFT creators, collectors, and the NFT ecosystem, announced that it will airdrop the tokens to users who have traded on NFT marketplace OpenSea.

Since then, more than 75% of the airdrop has been claimed by over 200,000 users, resulting in the token surging by 1000% within days of its release. The $SOS token is an Ethereum-based token that can be claimed by OpenSea users until June 30, 2022.

According to OpenDAO, it has set the token supply limited to $100 trillion, of which 50% will be airdropped to OpenSea users. 20% and 10% of the token supply will be used for staking incentives and stimulating liquidity providers, respectively.

Meanwhile, the remaining 20% will be sent to the OpenDAO protocol to help compensate for victims of fraud on the OpenSea platform, support NFT communities and artists, and fund developers.

Explaining how the distribution of tokens works, the website read:

“The distribution is based on the total number of transactions (30% weight) and transaction volume on ETH, DAI & USDC (70% weight) on OpenSea. Users have until June 30, 2022 to claim their tokens, after which any remaining tokens will be sent to the DAO treasury.”

Since the airdrop, many crypto exchanges, including OKEx, Huobi Global, and Gate.io, have listed the token on their platforms. Token holders can also trade the token on decentralized exchanges like Uniswap.

Gate has listed $SOS along with Hotbit, BKEX, LBANK and HOO.
You can now trade 🆘 at 16 places.