OpenSea crosses $13B valuation after $300M investing round 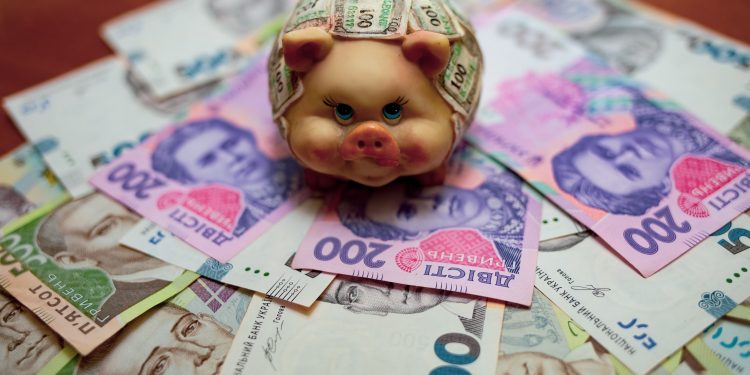 NFT marketplace OpenSea has crossed $13 billion in valuation after raising $300 million in its Series C funding round Tuesday.

According to a press release issued late Tuesday, the round was led by Paradigm and Courtue with participation from new and existing investors. The latest funding is a sharp rise from its $100 million Series B funding in July which saw the company reach a $1.5 billion valuation.

The NFT platform has listed four goals for the fundraise: accelerate product development, significantly improve customer support and customer safety, meaningfully invest in the wider NFT and Web3 community, and grow its team.

“We are committed to expanding the entire NFT ecosystem. This quarter, we are launching a grant program to give us the opportunity to directly support the developers, builders, and creators shaping the future of the NFT space.”

While many NFT marketplaces cropped up in 2021, OpenSea continued to dominate the industry last year. It is yet to see how the market plays out in 2022 as more companies and startups venture into the NFT ecosystem.