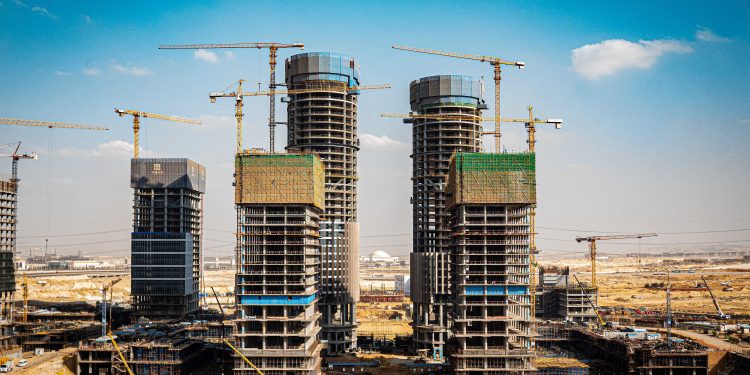 NFT marketplace OpenSea announced multiple new projects over the weekend, including the launch of its own venture capital arm. The company’s new endeavors came barely a month after it raised $300 million in January, taking the four-year-old marketplace’s valuation to $13.3 billion.

The firm’s new venture arm ‘OpenSea Ventures’ will be led by OpenSea co-founder Alex Atalla. While the VC will invest across the whole Web3 ecosystem, it will primarily focus on three key themes, the “continued shift to a multichain world”, supporting NFT-related protocols, expanding social and gaming projects, and investing in NFT aggregators and analytics. It noted:

“As the world’s leading peer-to-peer marketplace for NFTs, we’re excited to back builders who share our vision for the role of NFTs in web3 adoption, and who align with our core operating principles of trust, inclusivity, and choice.”

In addition to a new VC arm, OpenSea has also launched a community grants program that aims to support companies and projects emerging from the Web3 space.

“We see Ecosystem Grants as a way to kickstart community ideas and provide ongoing financial support to initiatives that we believe have the potential to expand web3 and the NFT universe,” the company said in a blog post issued Friday.