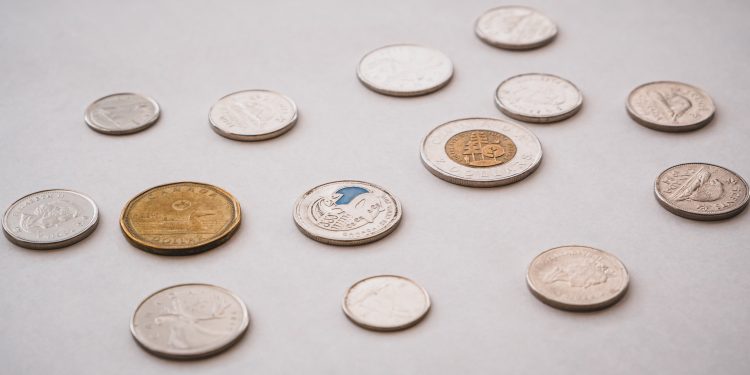 LooksRare, a newly launched community-driven NFT electronic market, has generated over $100 million in sales from Ethereum-based NFTs in a single day, giving stiff competition to its rival OpenSea.

Launched on January 10, LooksRare was open about its ‘Vampire attack’ on OpenSea and aimed to attract users by airdropping tokens to those who have traded for more than 3 ETH on the OpenSea marketplace.

Now, as per data by Dune Analytics, LooksRare generated a trading volume of more than $300 million on its opening day. In addition, it also collected 613 ETH in trading fees which will be distributed as rewards to traders, collectors, and creators for participating in its network.

Citadel Securities bags $1.5B from Sequoia, Paradigm in latest investment round