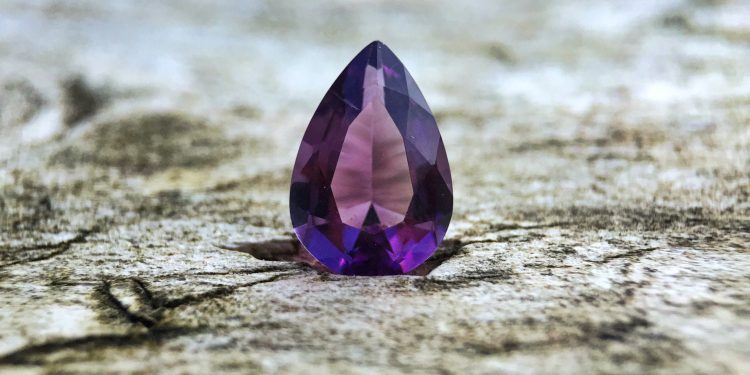 Per the announcement, OpenSea will provide resources and mentorship to fast-track Gem’s “product vision and roadmap.” With the acquisition, Gem will continue to function as an independent brand but will help OpenSea add advanced features to the marketplace.

“The Gem you know and love won’t change; and over time, we’ll bring key Gem features to OpenSea to make buying NFTs seamless and delightful for every experience level,” the announcement by CEO and co-founder Devin Finzer read.

Finzer also acknowledged the allegations made against Gem’s one pseudonymous core developer “Neso,” who was later revealed as Josh Thompson, a former Twitch streamer, by Buzzfeed. Going by ‘MethodJosh’ on Twitch, the co-founder has been accused of rape and sexual harassment in the past. Finzer noted that Gem has already terminated his contract with the company before the acquisition.