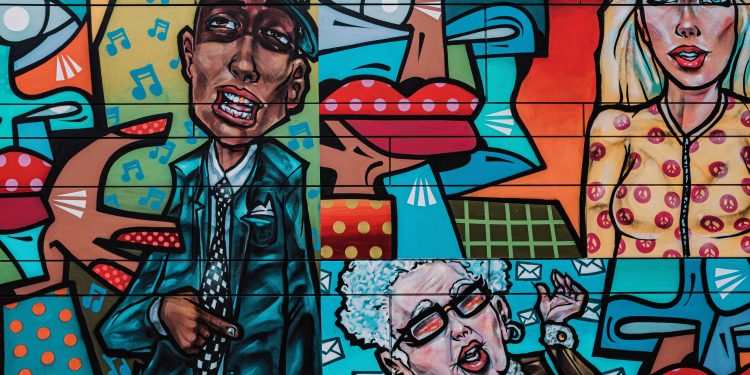 “The best kept secret in web3,” according to OpenSea, is its not-so-surprising integration with Solana-based NFTs. Teasing the news Tuesday, NFT marketplace OpenSea has finally confirmed its plans to incorporate NFTs minted on the popular blockchain.

The news comes after months of build-up, owing to multiple screenshots leaked by security researcher Jane Manchun Wong. The leaked images showed added support for Solana and its blockchain’s Phantom wallet. Earlier this week, the crypto sleuth again leaked an image with a “Solana Beta” logo and Solflare wallet support on the website.

Leveraging the hype, the teaser video released by OpenSea displayed an assemblage of tweets discussing the marketplace’s impending plans to finalize Solana integration. The video ended after suggesting that the support will be added next month, without specifying the exact date.

The video also featured NFTs of some of the popular Solana-based digital collectibles, such as Solana Monkey Business, Degenerate Ape Academy, and Aurory. At present, Solana NFTs contribute nearly $1.5 billion to the entire market cap of the NFT ecosystem.

The Solana integration makes it the fourth blockchain added by OpenSea after Ethereum, Polygon, and Klatyn. The Ethereum-based NFT platform will likely give fierce competition to Magic Eden, Solanart, SolSea, and other popular marketplaces for Solana NFTs. Soon after OpenSea released its teaser video, Magic Eden tweeted:

As mentioned before, the OpenSea platform is built atop the Ethereum network. Its merger with Solana could represent a further expansion of its operations by adding support for other smart contracts platforms such as Avalanche, Terra, and Cardano.