Over 1M ETH burned since implementation of ‘London’ upgrade 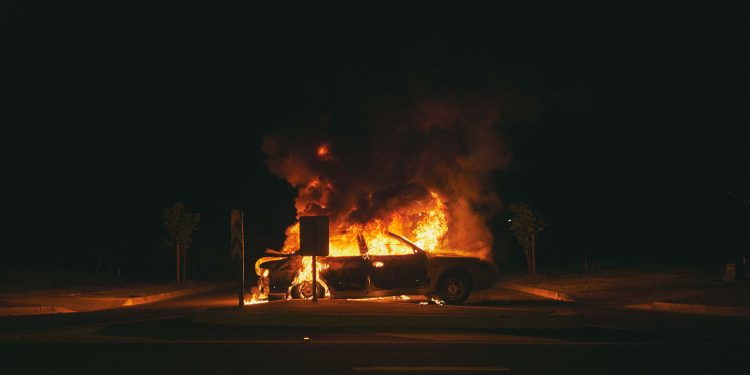 Three months after the network implemented the ‘London’ upgrade, the Ethereum network has burned more than 1 million ETH, roughly equivalent to $4.3 billion, in transaction fees.

The ‘London’ hard fork upgrade had introduced several improvements to the Ethereum network, EIP-1559 being the most popular one. As part of the upgrade, the network would destroy part of the transaction fee to limit the supply of Ethereum. This would add a deflationary effect on the currency which, unlike Bitcoin, does not have a limited supply.

However, with the rise in popularity of Ethereum and congestion in the network, Ethers were burned at a faster pace than imagined. Over the last few weeks, the average amount of burns per week accelerated to about 100,000 ETH. According to cryptocurrency analysis company Glassnode, the network saw more burns than supply in at least 15 days since September.

The #Ethereum network is close to reaching a total of 1 million in burned ETH.

Today, that is worth around $4 billion USD.

Since the hard fork implementation, nearly 1.5 million new Ethers were minted and rewarded to miners, but over 1 million ETH have already been destroyed, maintaining a net supply of 500,000 ETH over the last three months.

On the other hand, due to soaring gas charges and network congestion, many blockchains with high-speed processing capacity such as Solana (SOL) and Avalanche (AVAX) have emerged. In addition, layer 2 solutions are also heavily promoted to solve network congestion.