Over 1M wallets now stake in ADA despite consistent decline 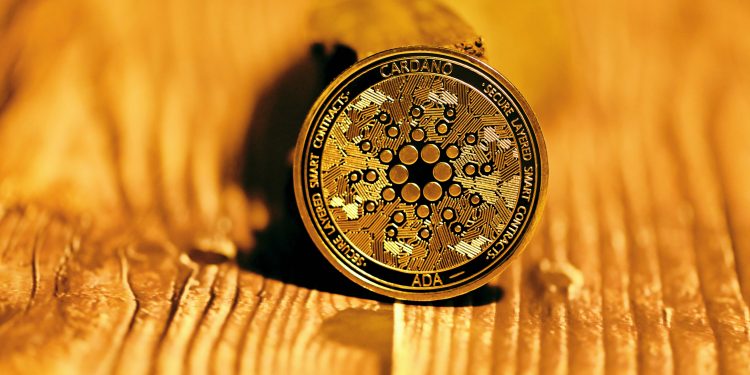 Top smart contracts platforms Cardano has reported a new achievement after crossing the 1 million mark for the wallets that stake its cryptocurrency ADA. The news was announced by Charles Hoskinson, the co-founder of Cardano, via a Twitter post on Sunday.

This is the network’s first major win after its ‘Alonzo’ upgrade in September. The much-hyped upgrade was introduced as a hard fork to integrate smart contract capabilities into the Cardano network.

Meanwhile, its currency ADA has reported stagnant prices even after the upgrade. At press time the currency was trading at $1.30, down by 17.83% from last week. However, it’s worth noting that ADA has produced over 600% returns YTD.

Launched in 2017, Cardano quickly became one of the top cryptocurrencies to watch out for, due to its unique multi-layer architecture and its ‘Ouroboros’ Proof of Stake consensus mechanism. This unique mechanism allows stakers to become full node validators or entrust their stake to other validators to validate their transactions.

Currently, the Cardano blockchain offers a 4.6% return on the ADA staked by validators as rewards. The steady returns have resulted in more than 71% of ADA staked into its blockchain, worth roughly $33 billion at current levels.

SEC-authorized Stacked secures $35M in series A round