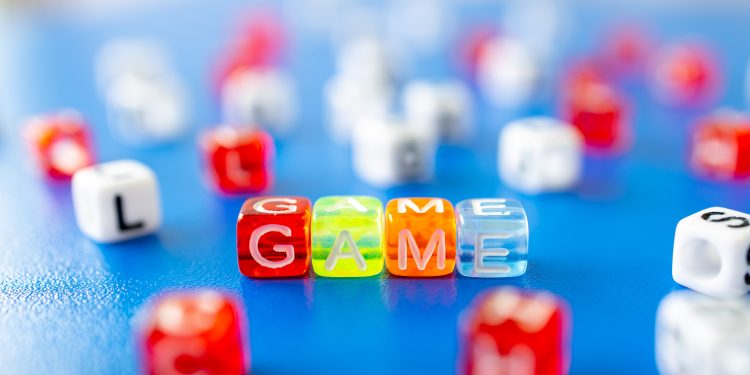 More than 20 crypto-related companies have become the founding members of Asia Blockchain Gaming Alliance (ABGA), a non for profit organization established on 25 November 2021 in Singapore.

The alliance has been co-sponsored by top institutions who anticipate the future of blockchain games, NFT (non-fungible tokens), and metaverse (virtual reality). The association will also support ABGA related activities and investments.

ABGA has currently more than 20 founders, including industry VCs such as Huobi Ventures, KuCoin, Polygon, and Yield Guild Games (YGG), as well as media outlets such as Media Publishares and Cointelegraph China.

Many of these founding companies have an astounding knowledge of blockchain games. For instance, the KuCoin exchange has recently launched the Metaverse fund, and Huobi Ventures, the investment arm of the Huobi exchange, has also invested in multiple Metaverse-related funds.

Yield Guild Games, an autonomous decentralized organization(DAO) game community, is funded by a16z and has invested in multiple NFT games such as Axie Infinity, Star Atlas, and The Sandbox.

According to the announcement, ABGA will raise brand awareness and provide industry information, investment opportunities, and startup incubation resources. In addition, it will support Asian e-sports teams to advance to the global stage.

A plot of Axie Infinity virtual land grabs for 550 ETH