Pakistan to shut down crypto-related websites as clampdown tightens 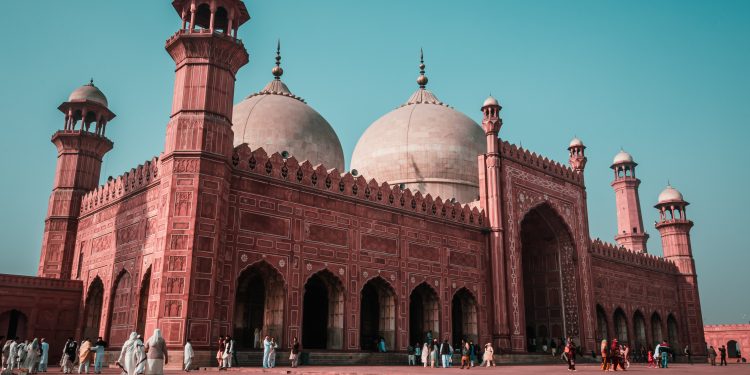 The Federal Investigation Agency (FIA) of Pakistan, which deals with organized crime, has reportedly asked the country’s telecommunication authority to block websites dealing in cryptocurrencies.

The director had met with a team of senior officials of the State Bank of Pakistan (SBP) at the Cyber Crime Circle Office before announcing the move. “The SBP officials gave a presentation in the meeting about a regulating mechanism,” Abbasi said at the press conference, mentioning the recent proposal made by the country’s central bank to ban crypto assets.

Calling it a new “dimension to fraud”, the FIA director said its agency is looking to speak with legal experts to deal with fraud and other drawbacks of cryptocurrencies.

The FIA has also been investigating crypto exchange Binance after several users alleged that the exchange made them transfer funds in a third-wallet app. The suspected scam has reportedly resulted in more than $100 million stolen from several thousand investors in Pakistan.

“The FIA has taken action over complaints of the people that they have been cheated,” said Mr. Abbasi at the conference.

Tonga sees donation in Bitcoin after Volcanic eruption and Tsunami