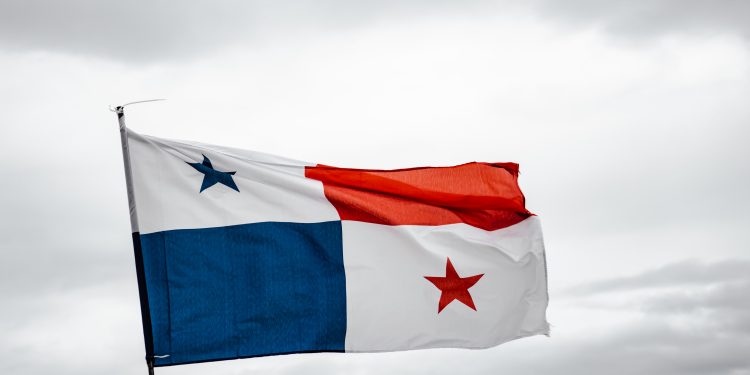 Of the total 300 Bitcoin ATMs Santo Blockchain wants to install in the Latin American countries, 50 of those are already set to be delivered to Panama in early 2022.

Vertically integrated blockchain and cryptocurrency development firm Santo Blockchain announced Thursday its plans to purchase 300 Bitcoin ATM machines and ship them to several Latin American countries, including Colombia and Costa Rica. The company has invested $1 million in the initiative.

Panama is the first country under its radar, where it will deploy the first 50 BTC ATMs imported directly from Shenzhen China. The deployments were planned by Santo’s subsidiary “Santo Pay de Panama S.A.”

In addition to Bitcoin ATMs, the company plans to conduct a full-scale rollout of the Santo Crypto Wallet, built on lighting Layer 2 network, and the Santo Bitcoin debit card. Mr. Frank Yglesias CEO of Santo stated in the announcement:

“2022 will be a non-stop year of growth for Santo; as I personally plan for the companies’ 2022 year workload schedule. Santo is on a journey to help bring a new wave of crypto banking, investment and commerce to over 400,000,000 people in Latin America that are unbanked or unbankable, including 10%-15% of the Hispanics in USA that also are un bankable.”

Panama has recently rolled out several crypto-friendly measures in the country, most of which came after El Salvador announced Bitcoin as its legal tender. In September, Panama officials introduced a bill that would recognize crypto assets like Bitcoin as an alternative global payment method for most of the country’s civil or commercial operations.