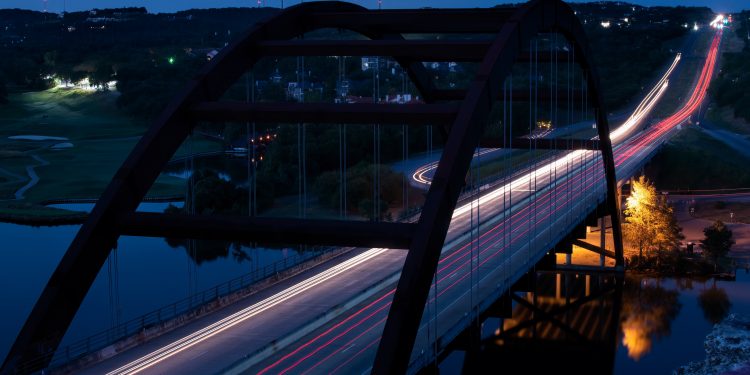 Pantera, a major US crypto investment company, has currently raised roughly $600 million to establish a new blockchain and crypto venture fund. The firm expects to close the funding in March with a target capital of $1 billion, The Information reported Tuesday.

Of the total amount, 75% of the fundraise was contributed by institutional investors, such as pension funds, sovereign wealth funds, and university endowments. The figures are in contrast to Pantera Capital’s $175 million funds closed in 2018 where the majority of the funds were contributed by high net worth individuals.

Launched in July 2021, the fund had raised about $369 million in September and is expected to reach $1 billion by March 2022. As per the report, the venture capital firm will invest in crypto tokens that are launched, tokens that are in development, and venture equity.

Pantera Capital is a venture capital firm launched by Tiger Global Management alum Dan Morehead. Founded in 2003, the firm was launched as a global hedge fund, after which it shifted its focus towards blockchain technology.

Pantera is also responsible for launching the first blockchain hedge fund in the United States. With over $4.7 billion in assets under management as of August, Panthera’s portfolio includes more than 140 companies and projects such as Circle, BitGo, Coinbase, FTX, NEAR, and Polkadot (DOT).