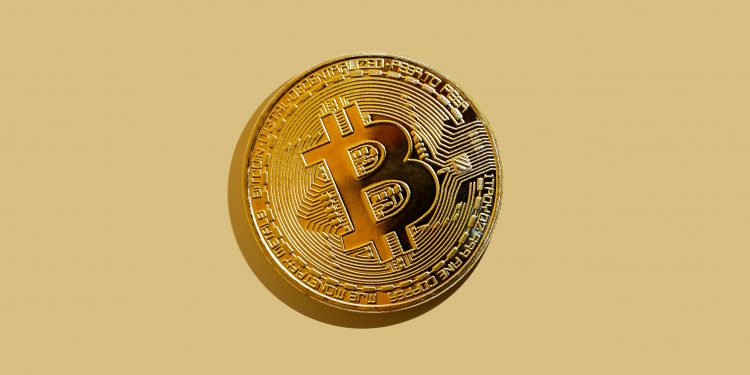 Dan Morehead, CEO of Pantera, a major US crypto investment company, has called for caution on the short-term impacts of ‘Bitcoin ETFs’.

In a letter to investors on Monday, Morehead said, “Will someone please remind the day before the bitcoin ETF officially launches?”, adding that he would consider selling some assets before it.

It is unclear when a US-based Bitcoin ETF, which has been disapproved until now, will be approved. However, recently the chairman of the US SEC, Gensler, has indicated a positive view on ETFs operated on Bitcoin futures contracts.

The SEC’s first decision will be on ProShares Bitcoin futures ETFs, which it is expected to announce on October 18.

Morehead pointed out that Wall Street’s speculative means of “buying by rumors and selling by facts” has some implications on the cryptocurrency market. Soon after the launch of Bitcoin futures on the Chicago Mercantile Exchange (CME) in December 2017, the market saw a big fall.

A similar occurrence happened after the US cryptocurrency exchange Coinbase listed on Nasdaq causing a rise in Bitcoin prices, taking it to its ATH before falling below $30,000 levels.

Morehead analyzed the medium to long-term view of the market saying that the volatility of the market will be more relaxed after institutional investors using crypto financial products would become more widespread.