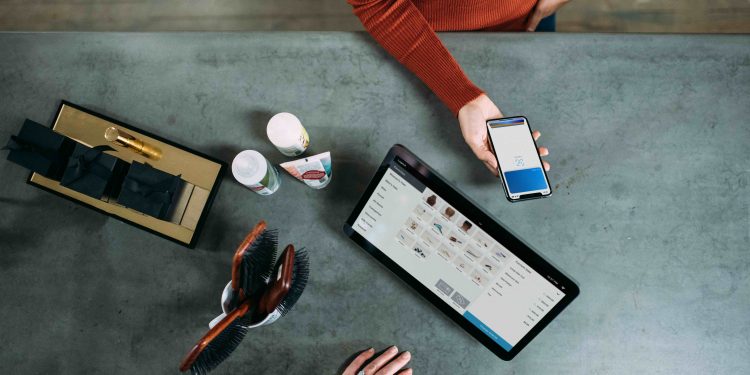 US-based payments giant PayPal has confirmed reports that it is actively exploring the launch of its USD-backed stablecoin. The news came as the company looks to grow its business in the crypto sector, Bloomberg was the first to report Friday.

“We are exploring a stablecoin; if and when we seek to move forward, we will of course, work closely with relevant regulators,” Jose Fernandez da Ponte, senior vice president of crypto and digital currencies at PayPal, told Bloomberg News.

The report highlighted a code found in the company’s iOS app with “PayPal Coin” written in the language. The code, which revealed that the coin would be backed by USD, was discovered by iOS developer Steve Moser who shared it with Bloomberg.

A representative from PayPal later revealed that ‘PayPal Coin’ was part of an internal hackathon where a team of engineers worked to quickly explore and build new products. However, the products might not necessarily see the light of the day.

In a November 2021 podcast, Fernandez da Ponte stressed the importance of regulatory clarity and security of the network before releasing a stablecoin. He noted:

“There would have to be clarity on the regulation, the regulatory frameworks, and the type of licences that are needed in this space.”

PayPal has been actively engaging in the cryptocurrency business since enabling its users to buy, hold, and sell crypto assets like Bitcoin and Ethereum from October 2020. It later added the same support in its subsidiary app Venmo, which also included a “checkout with crypto” feature when paying to merchants.