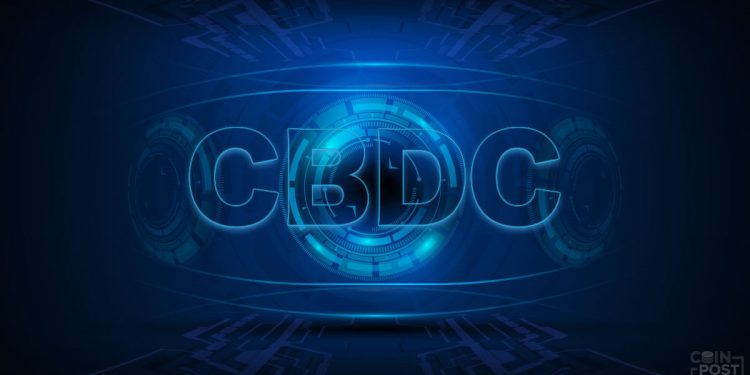 Including the digital yuan in official statistics

The People’s Bank of China (PBOC) has announced plans to include China’s own central bank digital currency (CBDC), the digital yuan (e-CNY), in its official statistics on currency circulation. According to the 2022 Financial Statistics Report, the amount of e-CNY in circulation was included in the amount of money in circulation (M0) for the first time since December of the same year.

In addition, M2 (total of cash, deposit currency, and quasi-currency), which is being watched as a broad indicator of the money supply, was 266.43 trillion yuan (about 5,187 trillion yen) as of the end of December, and e-CNY accounted for it. is only 0.005%. The People’s Bank of China (PBOC) concluded that including e-CNY in the statistics would not have a noticeable impact on growth rates of M1 and M2.

What is Digital Yuan

Since the latter half of 2020, large-scale demonstration experiments have been conducted in various parts of China.

Promoting the spread of CBDC

In China, the introduction of e-CNY is progressing in various places.

In 2021, e-CNY will officially become available as a payment method for the subway in the capital Beijing, including purchasing tickets and topping up transportation cards. The Beijing subway is said to have about 10 million passengers a day.

According to the South China Morning Post, an English-language newspaper in Hong Kong, e-CNY is currently being piloted in 26 cities and 5.6 million merchants, with a cumulative transaction value of 100 billion yuan (approximately 1 trillion yuan) as of the end of August last year. 948.5 billion yen).

Also, on the 8th of this month, China announced the end of its zero-corona policy by abolishing mandatory isolation measures for patients, but consumption is considered to be the key to post-corona economic recovery, and it has been affected. It has been pointed out that the possibility of distributing e-CNY to households with

Yao Yang, president of the National Development Institute of Peking University, believes that the use of the digital renminbi for government subsidies is “a great opportunity for the spread of CBDC and an excellent tool to kill two birds with one stone.” Indicated.

Bitcoin continues to rise and recovers to the $18,000 level, Avalanche (AVAX) rises 26% from the previous day

Invest in US Treasuries with Stablecoins, Ondo Finance Launches on Ethereum