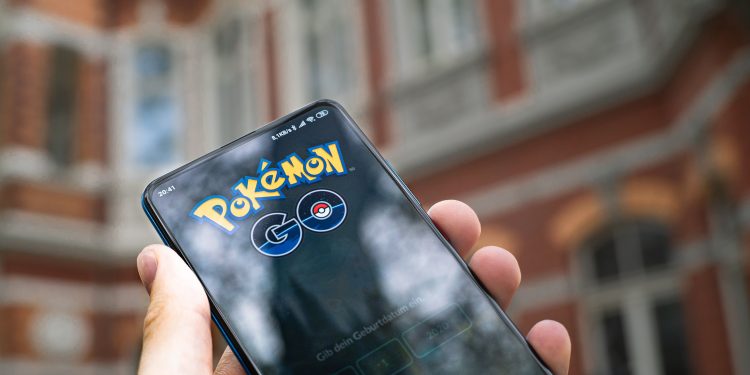 Niantic, the developer behind the popular game Pokémon GO, has recently raised $300 million in its recent funding round, taking its valuation to $9 billion.

The company raised funds from global investment manager Coatue, which has recently ramped up its investments in the crypto space, including investing in crypto startup Fireblocks, Blockchain and cryptoanalysis firm Chainalysis, blockchain security firm CertiK, and others.

With fresh funds at hand, Niantic has announced plans to build a “real-world metaverse.” The company will use the funds to “invest in current games and new apps, expand the Lightship developer platform, and build out its vision for the Real-World Metaverse.”

“We’re building a future where the real world is overlaid with digital creations, entertainment and information, making it more magical, fun and informative. This will take a significant investment of talent, technology and imagination, and we’re thrilled that Coatue is on this journey with us.”