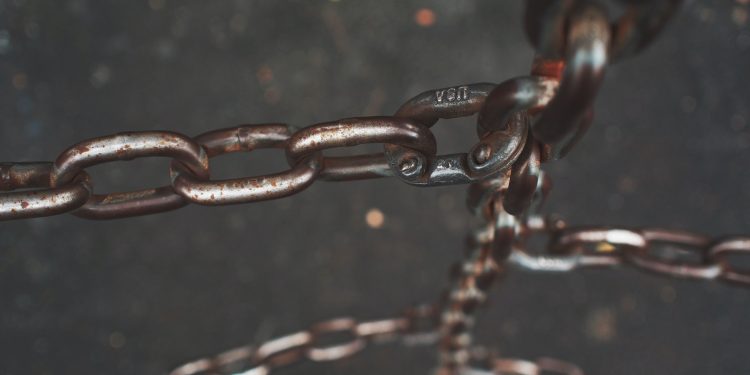 Multi-chain network operator Polkadot saw some high gains during the past week as supporters looked forward to the much-hyped parachain auctions. The auctions are scheduled to start on November 11, that is, today.

Parachain auction is a process of deciding which blockchain would be connected to the core relay chain of Polkadot. The auctions allow developers to register their projects on the parachain and receive investments to fund their projects. However, the slots for parachains are limited, thus, contributing to intense competition.

Polkadot did not implement parachains at the time of the network launch in March 2020. However, developments on the network continued and Polkadot will start full-scale operation after this.

Last month, Polkadot announced that it was ready to launch its full-scale operations with the development of Parachains. Consequently, an auction schedule was proposed, which was later passed by a governance vote, and a schedule was finalized.

Currently, only 100 blockchains can be connected to the Polkadot relay chain, the main chain of the Polkadot network. The winners would be the projects that would own the most amount of DOTs, the native currency of Polkadot, within a certain frame of time.

Landry’s to launch Bitcoin loyalty rewards in partnership with NYDIG