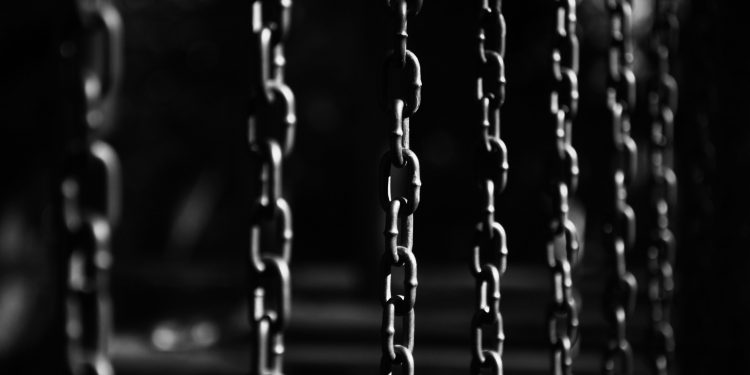 Proof-of-stake blockchain platform Polkadot has completed its 5-week parachain auctions on December 16 after announcing clover.finance as its 5th slot winner. With this, the parachains are now connected to Polkadot’s ‘relay chain’ and went live this Saturday.

Five parachains – Acala, Moonbeam, Astar, Parallel Finance, and Clover – secured the most amount of DOTs from investors during the auction. Combining their total investments, the five blockchains accumulated roughly 99 million DOT, worth $2.47 billion at press time.

After 5 years of research and development, and a multi-stage launch that began in May of 2020, Polkadot launch is now complete, with all auction-winning parachains currently producing blocks on the network.https://t.co/V40mY3WEwZ

The number of slots that can be connected to Polkadot’s relay chain is limited to 100. To win a slot, a network is required to compete with other blockchains and acquire the most amount of ‘DOT’ tokens in a certain period. Now, with the first five parachain auctions completed, there are only 95 slots available which will be filled over time.

The Polkadot team said in the announcement:

According to the announcement, the next batch of auctions will begin around December 23, 2021, and feature six auctions.

$30M worth of tokens stolen in Grim Finance hack