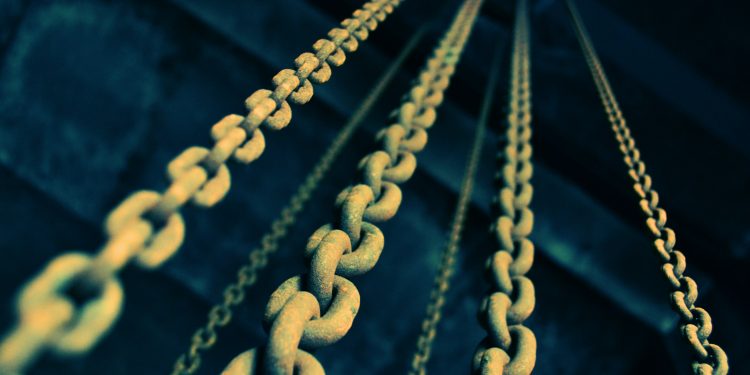 Parachains are independent individual layer-1 blockchains that can be connected to the Polkadot Relay chain. They serve multiple functions including Decentralized Finance, Smart Contracts, and more.

At the time of launching its mainnet in June 2020, Polkadot neither had the mechanism of connecting and interoperating different blockchains nor was it possible to transfer its cryptocurrency ‘Dot’.

Development in the field continued since then and the network eventually launched Parachains on its canary network ‘Kusama’ on June 3, 2021.

According to the roadmap released today, the code audit for Parachains was completed in September. The launch of Parachain will be the final implementation of the core functionality described in the white paper.

With the latest development, Polkadot is set to debut its Parachain auctions starting Nov. 11 and will conduct its final auction on December 9. As per the announcement, auctions will be conducted at a rate of one per week for five consecutive weeks.