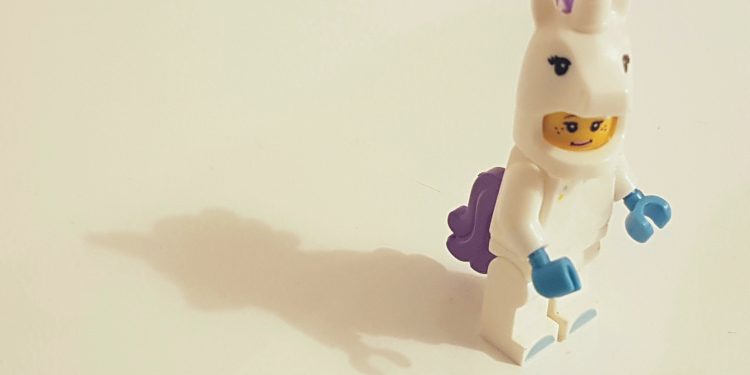 Popular Ethereum-based decentralized exchange Uniswap will now launch on the Polygon blockchain after the Uniswap community voted in favor of the move. According to Uniswap Labs, the developer team behind Uniswap, the DEX will deploy its version 3 (v3) on the Polygon chain over the next few days.

Announcing via a tweet Monday, Uniswap revealed that the Polygon proposal was passed with more than 72 million in favor versus 503,009 against the move. Before Polygon, Uniswap had deployed two other Ethereum Layer 2 solutions: “Optimistic Ethereum” in July and Arbitrum in August.

🗳 The Uniswap community has voted to deploy v3 on @0xPolygon through the governance process.

The community had proposed the introduction of a scaling solution to tackle high gas charges and low processing speed of the Ethereum mainnet. The proposal to adopt Polygon was introduced by Polygon CEO Mihailo Bjelic on Nov. 20 who cited several reasons to adopt the chain, including higher user activity, higher revenue, user base growth, huge savings, and more.

The Polygon deployment will be supported via a $20 million fund, out of which $15 million will be used for long-term liquidity mining and the rest for general adoption.