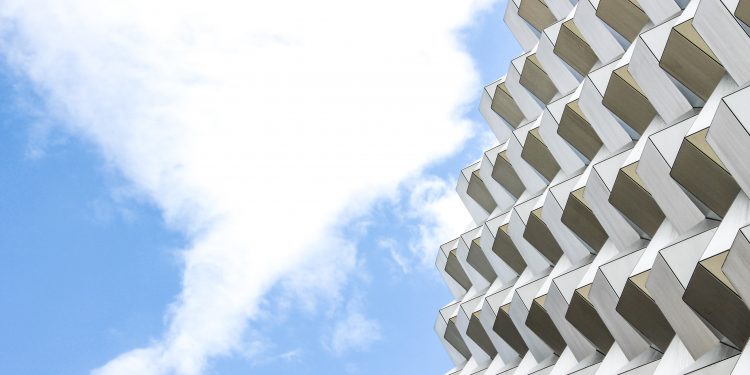 The latest report by blockchain development platform Alchemy has revealed a massive rise in app numbers in the Polygon Network over the past few months. There are currently over 3000 Dapps deployed on the network this year, a substantial rise from last year’s 30.

Furthermore, the number of teams developing on Polygon has increased by more than 60% from the previous month.

“We’ve been blown away by the Polygon ecosystem and the quality of its builders so it’s amazing to see just how quickly it’s growing,” said Alchemy Co-founder and CTO Joe Lau.

Polygon has long been known as a sidechain, without turning itself into a rival of Ethereum. However, as Polygon becomes the most preferred scaling solution due to its lower gas fee, the future might suggest otherwise.

“I think the most interesting thing to me about this data is that we’re seeing both developing in parallel (roughly 4/10 using Polygon alongside Eth, 6/10 using just Polygon). There are certainly many teams that are launching and growing natively on Polygon, but also a substantial group using Polygon to deepen what they started in the Ethereum ecosystem and enable new use cases.”