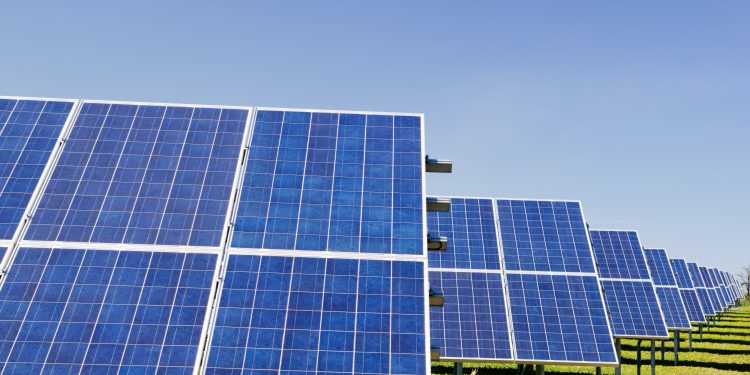 Co-founder of Morgan Creek Digital and Bitcoin influencer Anthony Pompliano is against skeptics holding Bitcoin responsible for massive energy consumption when a lot of this energy comes from renewable sources.

Amongst the many things Bitcoin critics hold against the currency, energy consumption has always come on top. As per the latest estimates from Cambridge Bitcoin Electricity Consumption Index, the entire Bitcoin network consumes roughly 125.04 terawatts per hour annually, more than the energy consumed by many small countries, including UAE and Chile.

"As it scales, #bitcoin because more and more efficient because you can pack more economic value into each one of those blocks. In the legacy system as you scale you need to consume more energy … we shouldn't apologize for the use of energy," @APompliano on #btc energy use. pic.twitter.com/gFSMFz3ApU

However, Pompliano said in an interview with CNBC that it is something no one needs to apologize for because “crucial things in the world use energy.” This statement is evident by the fact that gold mining alone guzzles down 131 terawatt-hours of electricity annually.

Comparing the Bitcoin network with the traditional financial system, the Bitcoin proponent first pinpointed a linear relationship between energy consumption and the dollar system.

“So regardless of how many transactions fit into a block of transactions, there is the same energy consumption. So as it scales, Bitcoin becomes more and more efficient because you can pack more economic value into each one of those blocks, whereas in the legacy system, as you scale, you need to consume more energy.”

In addition, Pompliano claimed that the network is shifting towards more renewable sources of energy, which in turn is driving research and development in the renewable space.