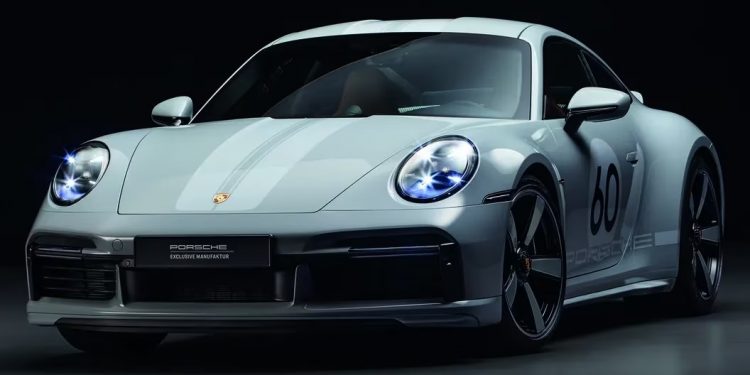 Porsche will stop minting its first NFT collection, citing negative feedback from the community. The company made the announcement on Twitter on January 24.

“We plan to reduce supply and stop minting in order to create the best possible experience for our special community,” the official account for the project wrote, adding that more details will be revealed at a later date.

But since then, criticism of the collection has mounted on Twitter, with creators and collectors commenting on the company’s stance on pushing its Web3 strategy without considering the current state of the NFT market.

How to avoid doing a NFT launch like Porsche:
→ Price + size supply appropriately
→ Introduce your Web2 fans to Web3; don’t just onboard Web3 degens to your brand
→ Take more than 2 months to actually build a community
→Communicate

Web2 companies trying to get into Web3?

How to avoid NFT issuance like Porsche
→ Appropriate price + supply size
→ Attract your own Web2 fans to Web3: Don’t try to attract Web3 addicts to your brand
→ It takes more than 2 months to build the actual community
→ communicate

Of the 7,500 NFTs prepared, only 1,818 NFTs were actually minted at the time of this writing. In secondary marketplaces such as OpenSea, it trades at prices below mint prices. In other words, it is cheaper to buy a resold NFT than to buy the original.

But on the afternoon of the 24th, the mint appeared to be still possible, spurring criticism.

– Tweet supply cuts and mint stops
– Floor price increases by 0.3 ETH
– Everyone notices the mint is still going on
– Everyone minted NFTs and sold them immediately
– Floor price reverts to mint price

– Porsche sells about 160 NFTs within an hour
– Astute Trader

CoinDesk has reached out to the company for comment, but has yet to hear back.