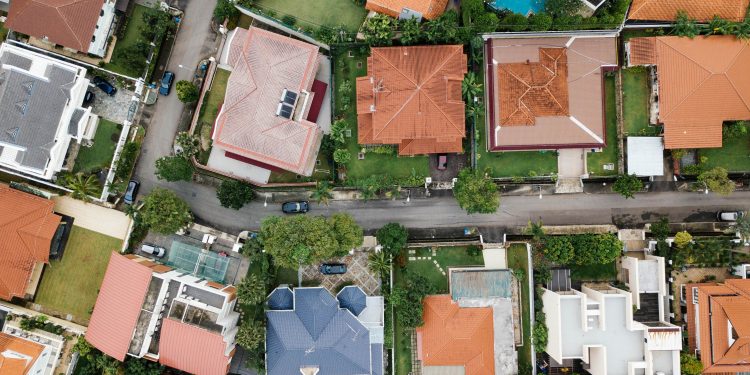 Cryptocurrency city-building startup Praxis has raised $15 million in its Series A funding round from top industry backers. The platform aspires to create a metaverse city-state founded on “shared values and community.”

The round, which was led by Paradigm Capital, saw participation from Apollo Projects, Alameda Research, Three Arrows Capital, and Robot Ventures, along with existing investors.

“In pursuit of our community’s new home, we are actively engaging with landowners and governments, designing economic and political systems, architecting buildings and infrastructure, and bringing together the people who will inhabit them,” the company said while announcing the investments.

With the latest capital, the company plans to expand its Real Estate, Governance, and Engineering teams as well as broaden its internal city research and design studio.

The company had previously raised $4.2 million in seed round in November last year. At the time, Detroit-based real estate firm Bedrock led the round, with Uncommon Capital, NOMO, Cameron, and Tyler Winklevoss, and participating.