PrimeXBT Research: Are the financial markets ready to recover?

In all financial markets, there are early signs that an economic recovery is slowly underway. Lockdown conditions are finally easing, and around the world, people are returning to work and business is resuming as usual.

Large corporations can return to serving shareholders' interests, and demand will return to commodities that have seen interest dry up. This ray of hope has given investors and traders a lot to expect as, despite the recovery, general volatility and trading volumes remain high.

The risk, however, remains a black cloud hovering over markets ready to strike like lightning and set things on fire again. The last time the market panicked was on black Thursday and market participants are still suffering from the decline.

But until fear, uncertainty or doubt spreads again, the market looks set for higher and, at the very least, continuous opportunities around every corner.

To help traders navigate shark-infested waters, PrimeXBT has compiled this detailed financial market research report to provide a quick overview of the most important factors that supply today's markets.

The United States dollar and the Japanese yen did well compared to other national currencies due to their refuge qualities.

The dollar remains the global reserve currency and its strength generally determines the performance of other markets around the world. However, US monetary policy has been shaken recently, and rising tensions between the US and China have caused the dollar to weaken.

The country's unemployment rates have reached the worst levels since the Great Recession, consumer spending is extremely low and the Federal Reserve continues to increase its balance sheet by trillions to prevent the superpower from faltering in its leadership position.

GBP was gaining against the USD, but recent Brexit comments have caused a short-term retracement. However, there has already been a recovery. A symmetrical triangle is forming and a break is expected soon.

The EUR also received a big boost in the name of the debut of a new stimulus plan.

The Australian dollar was also positively influenced by comments by Australian Central Bank President Philip Lowe. The positive sentiment helped AUD to break above the 200-day moving average on the USD trading pair.

Following the strong AUD recovery, the NZD also rose against the USD. New Zealand's trade balance grew from $ 1,267m to $ 722m month-over-month, easing economic concerns and allowing the NZD to recover lost ground against the USD. 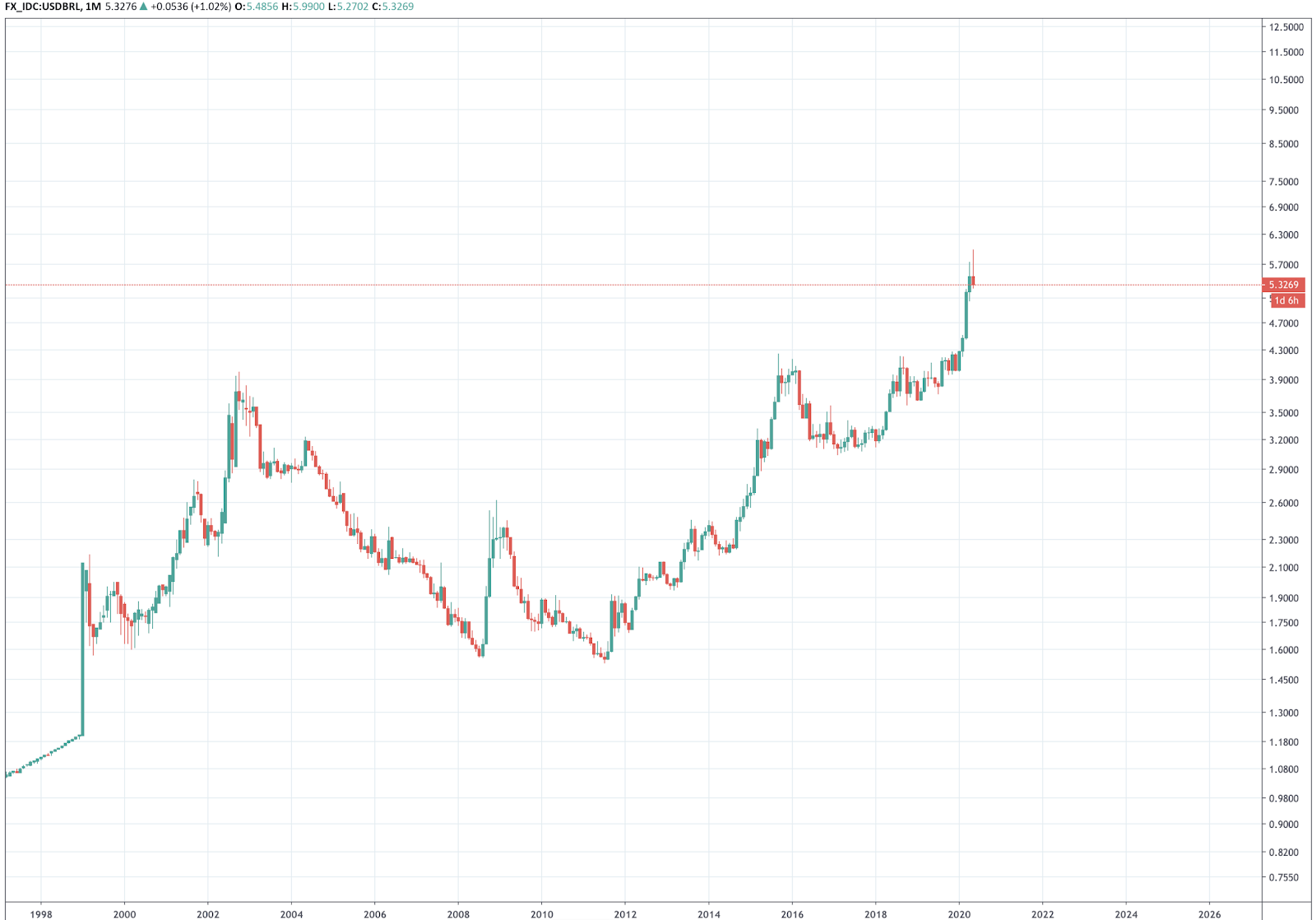 Precious metals shine brighter than ever in the midst of crisis

Gold has recently revisited the maxims set eight years ago and, given the hyperinflation that is said to be expected, it should continue to rise.

Bank of America raised its forecasts for the precious metal from $ 2,000 to $ 3,000 an ounce. Entrepreneur and author of Pai Rico, Poor Father Richard Kiyosaki expects the asset to reach $ 3,000 in the coming years.

Not everyone is convinced that it is time for gold to shine, however. Peter Hug, of Kitco, says that inflation will take time to occur, and currently there is not enough "demand" in the gold market to support premiums so high in gold.

UBS analysts expect a decline in the middle of 2020, when economic stimulus packages start to gain momentum.

Silver, on the other hand, is starting to gain momentum as the gold trade cools. Capital may be flowing from gold to silver, helping the safe haven set a record for the biggest monthly gain in almost 7 years. 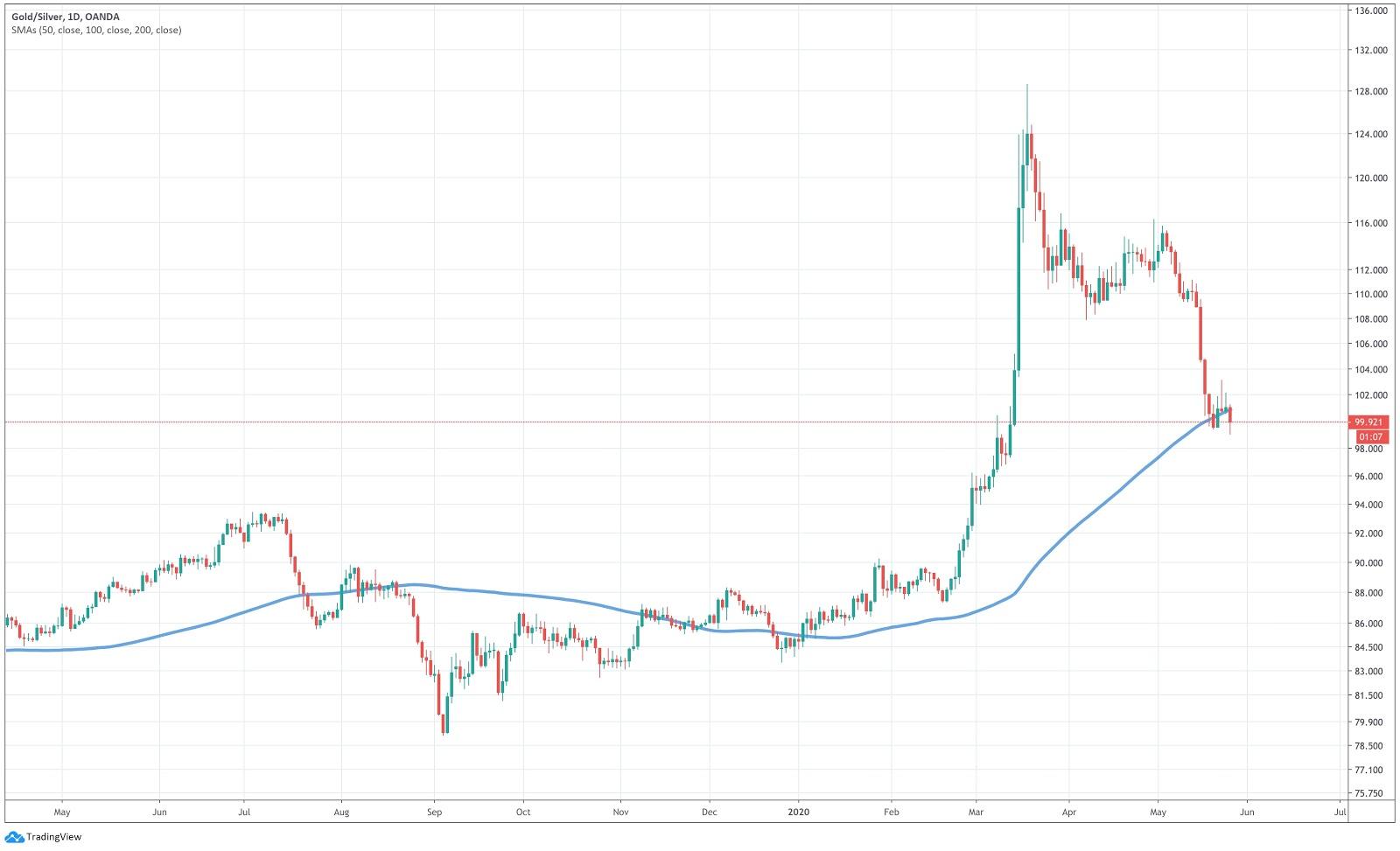 In the proportion of the two assets, gold fell below the 100-day moving average, signaling that silver could surpass gold for a long period.

For the same reasons, investors and traders are facing a new gold age, they are also switching to Bitcoin and other cryptocurrencies due to their coded digital scarcity.

A crash could hit the crypto market, however, as halving also appears to be affecting mining companies.

Ethereum may soon show some growth against BTC, with the advent of ETH 2.0 and the growth of DeFi in the coming months to fuel a new altcoin season.

Not everyone is just a hedge against inflation or the currencies themselves that are buying time in the financial market.

After the crash of black Thursday, most of the major stock indices have registered a sharp recovery. However, few indexes have grown as strongly from casualties as BEL 20, ASX 200, DOW and IBEX 35.

The DAX, CAC 40 and FTSE are struggling compared to others, but they are expected to achieve the best current performances in the coming weeks.

Last month, the world was horrified to see oil trading enter negative territory for the first time in history. The abundance of supply and the impaired demand due to travel restrictions have caused oil prices to fall, even costing storage investors' capital.

The return to a more reasonable supply after cuts rekindles interest in oil prices. WTI is on its way to the best month ever, but it is still 46% negative in the accumulated result for the year. 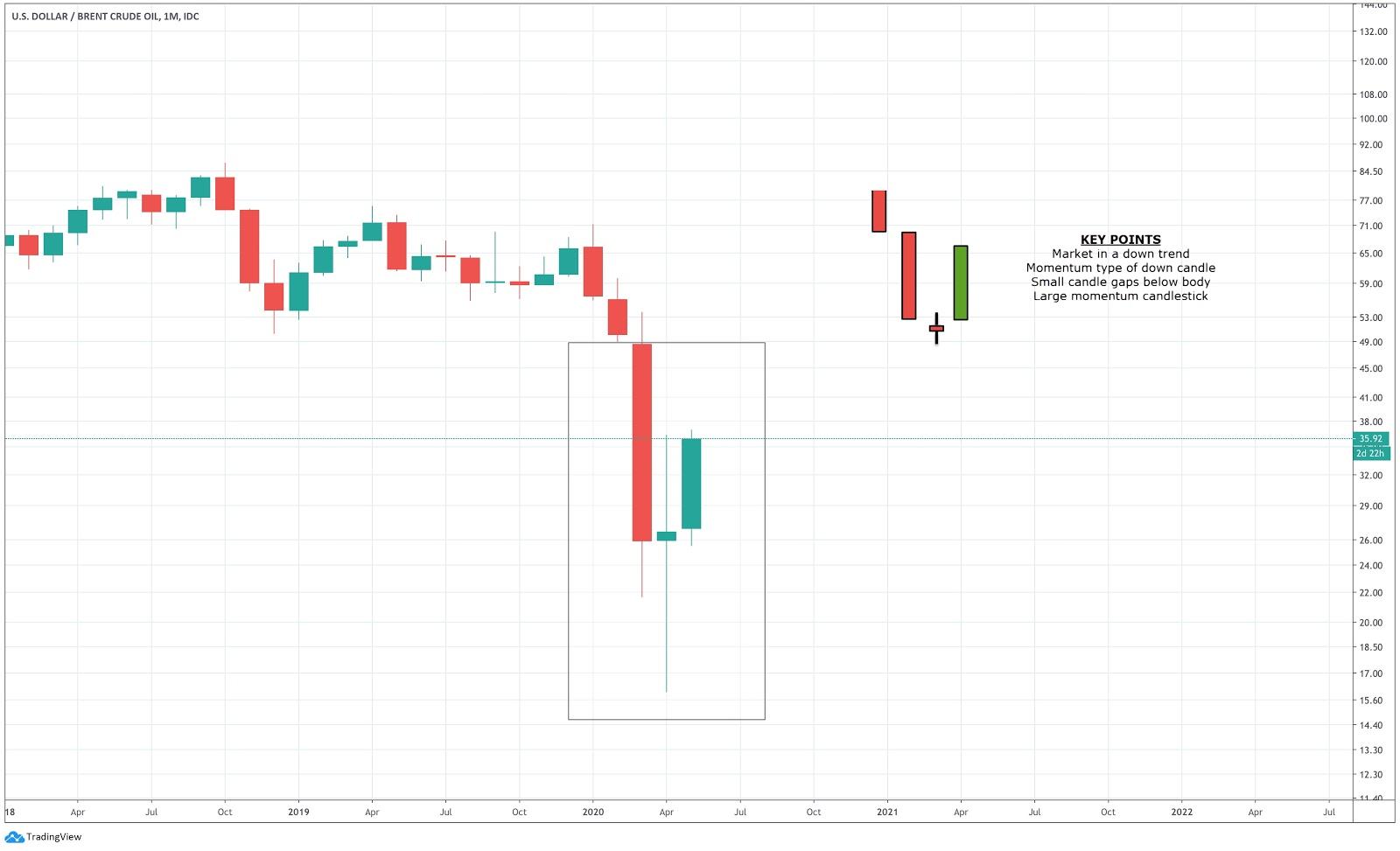 Brent crude rose more than 130% from the lows set last month in April. It also appears to be ready to end April with a reversal pattern. If confirmed, additional upside is almost a given.

All market research is provided by PrimeXBT. PrimeXBT, is an award-winning Bitcoin-based trading platform that offers long and short positions in all the markets mentioned above, including the major forex currency pairs in USD, GBP, EUR and more; stock indices such as DAX, FTSE and DOW; gold, silver, oil and gas; and cryptocurrencies like Bitcoin and Ethereum.

This source of this article is portaldobitcoin.com.