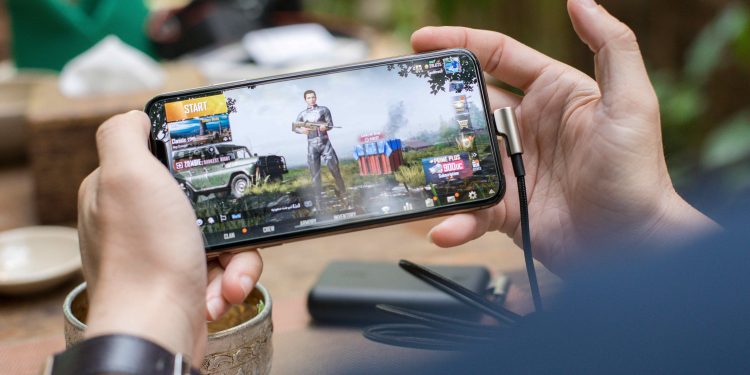 Popular game publisher Krafton is now looking to venture into blockchain and NFT gaming with its latest partnership with Solana Labs, the tech startup behind the Solana ecosystem.

Krafton is a South Korean-based gaming developer and distributor, known for its acclaimed battle-royale game PlayerUnknown’s Battlegrounds (PUBG). The company recorded annual revenue of $1.57 billion for the year 2021, out of which $1.18 billion came from PUBG Mobile.

The partnership has also stirred up rumors about the company’s potential plans to introduce crypto and NFT features to PUBG. On the other hand, Krafton has not suggested any such plans in the announcement.

Per the terms of the partnership agreement, both parties will jointly cooperate in the marketing and design of blockchain games and blockchain technologies, and may also collaborate on investment opportunities.

“KRAFTON will continuously see ways to work closely with blockchain companies like Solana Labs as we work toward establishing our Web 3.0 ecosystem,” Hyungchul Park, Lead of Web 3.0 Roundtable at Krafton, said in a statement. He added:

“Through this cooperation, KRAFTON will acquire the insight needed to accelerate its investment in and output of blockchain-based experiences.”

Last month, Krafton announced its goal of expanding into the Web3 and NFT space, entering into partnerships with multiple companies, including Seoul Auction Blue, XX Blue, and NAVER Z (Zepeto).