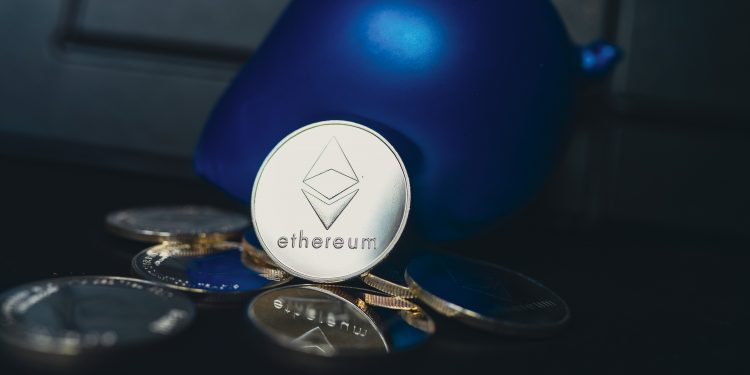 A rare CryptoPunk NFT, one of the world’s best-selling NFT collections, has now been sold for 8,000 ETH, roughly $24 million at the time of writing. The latest figures have shattered previous records by selling for almost double the CryptoPunks record of $11.8 million set in June last year.

Touted as a rare NFT, CryptoPunk #5822 is one of only nine alien Punks ever made, as per data provided by Larva Labs, the startup behind CryptoPunks. The NFT was purchased by the CEO of the blockchain firm ‘Chain’, Deepak Thapliyal, using DeFi financing through Compound Finance. The purchase was directly made from Larva Labs’ official marketplace.

Thapliyal revealed the purchase via a Twitter post Sunday. As per data provided by DappRadar, the CEO has at least 1,873 NFTs from 59 different collections, estimated to value around $64.63 million.

CryptoPunk #7523, known as the “Covid Alien”, previously held the record for the most expensive CryptoPunk. It was purchased by DraftKings’ largest shareholder Shalom Mackenzie for $11.8 million at a Sotheby’s auction held in June 2021.

Sotheby’s is looking to launch another CryptoPunks auction later this month following the success of its previous NFT auctions. The latest New York auction sale will feature 104 CryptoPunk which will be sold as a single lot.

Released in 2017, CryptoPunks is a collection of 10,000 unique NFTs that features pixelated images inspired by the London punk scenes and electronic music artists Daft Punk. According to the latest data, CryptoPunks has generated more than $2 billion in secondary sales volume, making it one of the largest and most successful NFT collections to date.