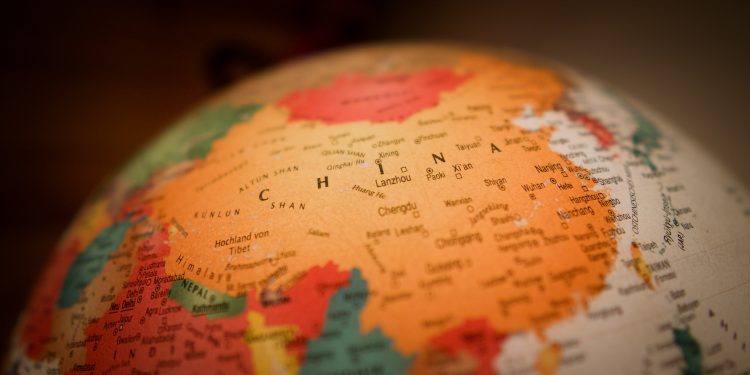 While the Chinese government’s stance on crypto assets has largely remained unchanged, it has been alright in promoting related technologies such as blockchain and NFTs. However, the same cannot be said for the metaverse.

On January 24, South China Morning Post reported that the National Intellectual Property Administration has rejected multiple trademark applications related to metaverse projects and words such as yuan yuzhou, translated as metaverse in Mandarin.

According to the latest data from business and trademark registration tracking firm Tianyancha, the applications from NetEase, iQiyi, and Xiaohongshu were rejected and filings from top tech giants Alibaba and Tencent are still under review.

Rejected applications were a consequence of a large number of metaverse-related applications received by the authorities. The administration likely wanted to prevent trademark squatting and misunderstanding among consumers, SCMP reported citing a source familiar with the matter.

China, one of the largest economies in the world, took a major step last year by virtually banning all crypto-related activities from within its borders. The move temporarily shook the global crypto market, resulting in crypto prices tumbling along with the global Bitcoin hashrate.