Ripple buys back shares from Series C round: CEO Garlinghouse 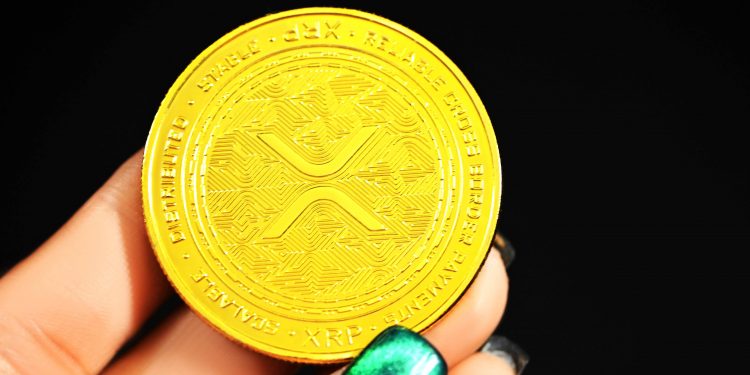 Blockchain company Ripple is revealed to have bought back some shares it offered in its Series C round held in December 2019. At the time, the company had secured $200 million from Tetragon, SBI Holdings, Route 66 Ventures, and others at a $10 billion valuation.

However, the company has now repurchased the shares at a valuation of $15 billion, Ripple CEO Brad Garlinghouse revealed in a tweet Wednesday. “Even with 2021’s headwinds, it was our best year on record, and Ripple’s financial position ($1B in the bank) is the strongest we’ve ever been,” Garlinghouse commented, adding:

“RippleNet is much more than cross-border payments – it’s bringing crypto-native services such as liquidity to enterprises. Today, the network has a volume run rate >$10B. Huge props to the team for continuously upping their game & leaning into new capabilities every year.”

The company has bought back shares from Tetragon, which filed a lawsuit against Ripple to reclaim its $175M investment in the company amidst the ongoing legal battle between Ripple and SEC. However, the court denied Tetragon’s case in March last year.

Ripple has largely been positive about its growth despite its ongoing lawsuit with the US SEC since December 2020. The financial regulator has accused the payments network of selling unregistered securities, but Ripple has maintained that XRP is a crypto asset and not security.

Regardless, Ripple saw astounding growth in 2021, with its transaction size more than doubling last year. The firm has been driving development in XRP Ledger, NFTs, CBDCs, and more.