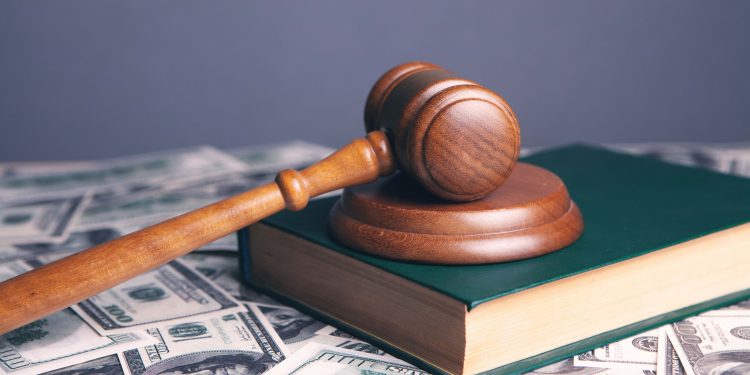 Blockchain payment network Ripple is likely to end its feud with the US Securities and Exchange Commission by 2022, Ripple CEO Brad Garlinghouse predicted in an interview with CNBC.

US SEC filed a lawsuit against Ripple in December 2020 for selling $1.3 billion worth of Ripple’s digital asset XRP, which the SEC regards as unlicensed security. Meanwhile, Ripple upheld its position, saying that XRP does not qualify as a security.

So far, both sides have presented arguments on the case, but the lawsuit failed to reach a conclusion. But now, Garlinghouse has maintained that the lawsuit will likely wind up by 2022.

“We’re seeing pretty good progress despite a slow-moving judicial process,” Garlinghouse said in the interview. “Clearly we’re seeing good questions asked by the judge. And I think the judge realizes this is not just about Ripple, this will have broader implications.”

Coinbase CEO made similar comments in October, remarking that the lawsuit has been going on better than expected. Many XRP token holders also came forward to help with the case and filed Amicus curiae, i.e. Friends of the Court brief. Had it been approved, it would have allowed token holders to join the case as defendants and offered expertise on the same.

Garlinghouse pointed out that regulatory uncertainty in the United States has hindered the growth of the industry, and countries such as the United Arab Emirates, Japan, Singapore, and Switzerland have shown leadership in crypto regulations.

Meanwhile, Ripple recently proposed its own framework for regulations on crypto assets, called A Real Approach to Cryptocurrency Regulation.