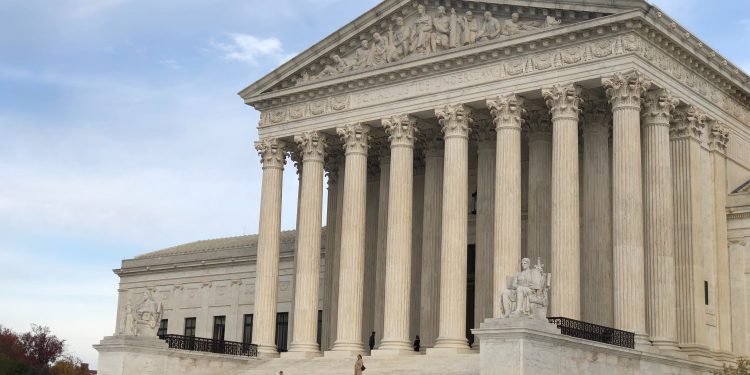 Ripple CEO Brad Garlinghouse has recently claimed that the company’s ongoing court battle with the US Securities and Exchange Commission will bear positive results for Ripple.

On December 23, 2020, SEC filed a lawsuit against Ripple for allegedly selling $1.3 billion in XRP tokens since 2013 without registering it as a security. However, Ripple has maintained that XRP is not a security, and therefore should not be registered as such.

Live from #PBWS2022, @bgarlinghouse sat down with @cnbc's @ryan_browne_ to talk crypto regulation, Ripple's global traction and use cases that he sees growing across the industry. pic.twitter.com/ouQYhY3B5n

“The lawsuit has gone exceedingly well, and much better than I could have hoped when it began about 15 months ago. But the wheels of justice move slowly.”

The CEO’s comments might also be something to do with the recent judgment passed by Federal Judge Sarah Netburn, who dismissed SEC’s plea to shield the documents related to the 2018 speech given by then-Director William Hinman.

Hinman gave a public speech in June 2018 wherein he described Ethereum as a non-security asset, given its decentralized nature and blockchain structure. The SEC initially argued that Hinman’s speech did not reflect the SEC’s overall policy, but was his personal view. However, when asked for the documents, SEC retracted its statements and made a contradictory allegation. Netburn wrote in her statement:

“The SEC seeks to have it both ways, but the Speech was either intended to reflect agency policy or it was not. Having insisted that it reflected Hinman’s personal views, the SEC cannot now reject its own position.”

This is a very big win for Ripple.