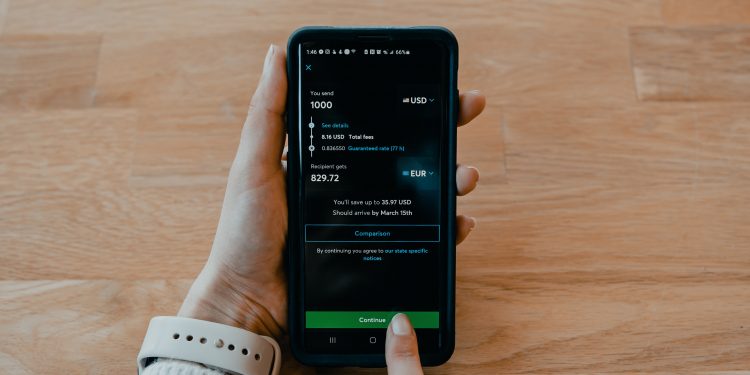 Popular investment firm Robinhood is reportedly expanding its crypto product offering after revealing its plans on launching a feature that lets users send cryptocurrencies to each other via digital gift cards.

As per a recent report by Bloomberg, the new feature was discovered in a beta version of Robinhood’s iPhone app. Users can also send messages up to 180 characters long along with gift cards, and can retract their payments so long they are not accepted by the receiver.

A developer named Steve Moser found the code in the beta version of the Robinhood app and shared the information with Bloomberg News. Previously, several Robinhood products were found in a similar fashion, including its new crypto wallet which is still in its beta stage.

For its new crypto wallet product, the company announced a waiting list for users who want early access to the product. According to Vlad Tenev, CEO of Robinhood, over 1 million users have joined the waitlist, making it one of the most desirable products to launch in 2022.

Nike makes another stride in Metaverse with RTFKT acquisition