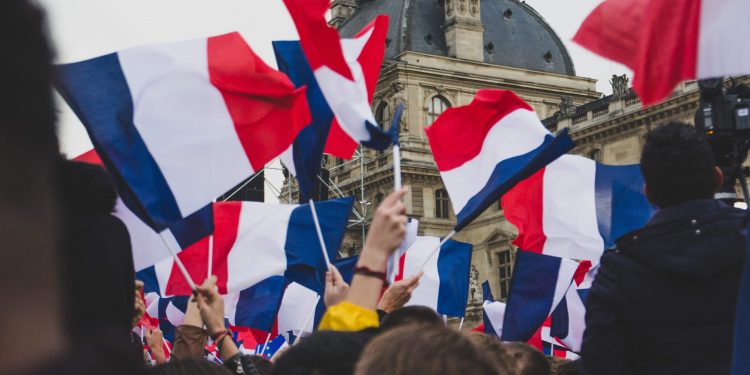 Several executives from Russia have expressed disappointment in the country’s latest move to ban crypto-related transactions and mining.

Telegram CEO and co-founder Pavel Durov and Russian opposition leader Alexei Navalny’s right-hand Leonid Volkov took to Telegram to criticize the central bank proposal which states a complete ban on mining and use of cryptocurrencies.

Durov remarked in his post that the ban proposed would result in an inevitably stall development of blockchain technology as a whole.” He continued:

“Recommending the imposition a total ban on cryptocurrencies, the Central Bank of the Russian Federation is proposing to throw the baby out with the bathwater. Such a ban will hardly stop bad actors, but it will bury legal Russian projects in this area.”

The CEO addressed that while regulations in the area are important for any financial authority, the move will unlikely to stop corrupt players and would result in Russian crypto-related projects being buried.

Meanwhile, Volkov said that banning cryptocurrencies is impossible and would only result in transactions passing through foreign countries. He said in the post:

“Technically, banning cryptocurrency is the same as banning person-to-person transfers (i.e. it’s impossible)… Yes, they can make it very difficult to deposit funds on crypto exchanges, which means that intermediary services will simply appear that will do this through foreign jurisdictions. Yes, transaction costs will rise. Well, that’s all, I guess.”

Russia’s central bank proposed the ban on January 20, noting that crypto-assets pose threats to the country’s financial and economic stability as well as its citizen’s well-being. While Russia is reinforcing its ban on crypto assets as means of payment, users can still own the asset class.