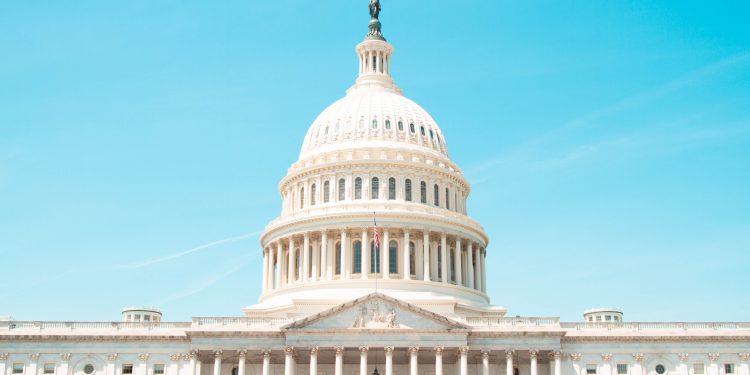 In a testimony before the U.S. House Committee on Financial Services, Treasury Secretary Janet Yellen has claimed that her department has not found evidence of Russia exploiting crypto assets as a means to evade sanctions.

As a backdrop, the United States and its allies imposed heavy economic sanctions on Russia following the country’s declaration of war on Ukraine in February this year. The sanctions also targeted cryptocurrency platforms and exchanges, calling on them to restrict transactions to and from Russia.

Yellen said during the hearing:

“We are aware of the possibility, clearly, that crypto could be used as a tool to evade sanctions and we are carefully monitoring to make sure that doesn’t occur. But, I would say that we have a good deal of authority in this area and are using it and will use it.”

The US and its G7 allies have several times expressed concerns that Russia may use cryptocurrencies to evade sanctions. Congressman Elizabeth Warren, who briefly ran for the 2020 presidential election, recently submitted a bill that seeks to make it harder for Russia to use crypto assets.

Assuring that her department is carefully monitoring the situation, Yellen noted that large-scale transactions are easily detectable on public blockchains and they would see if “there were large transactions taking place.” “Trying to use crypto at a large scale, simply, we think is something that is not easy to do,” she added.

Yellen’s statements came a day after the Treasury’s Office of Foreign Assets Control announced sanctions on Russian crypto exchange Garantex and darknet market Hydra. The office accused the Garantex of failing to follow the Anti-Money Laundering and Combating the Financing of Terrorism rules imposed on crypto exchanges

Culture-led Metaverse The Kingdom Secures $3.6 Million Through Private Funding Round