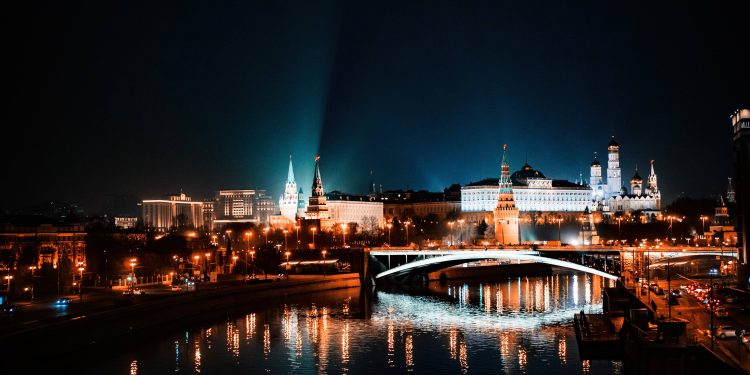 Sberbank, Russia’s largest bank, announced Thursday that it has launched the country’s first Blockchain-focused ETF. The exchange-traded fund aims to track the performance of companies that have exposure to emerging technology.

Sberbank is Russia’s largest commercial bank with backing from the country’s government. This year, the bank made several initiatives in blockchain technology, including the registration of its blockchain platform in September.

As per the announcement, the new ETF, called ‘Sberbank – Blockchain Economy’, will track evaluate the performance of the Sber Blockchain Economy Index, which includes companies with exposure to blockchain technologies, such as Coinbase, Galaxy Digital, Digindex, and several other prominent companies in the sector.

With this new investment vehicle, the bank will offer investment opportunities in the blockchain sector without requiring investors to deal with “difficulties associated with direct development, buying, holding and selling digital currencies.”

“Direct investments in crypto assets are associated with high risks, and it is difficult to independently assess them. Therefore, we propose to invest not in crypto assets, but in companies that ensure the development of blockchain technologies,” Evgeny Zaitsev, General Director of Sberbank Asset Management, said in the announcement.

“An exchange-traded fund is available to anyone due to its simplicity and low entry threshold, while you get a ready-made set of securities of promising innovative international companies that specialize in the development of fintech and breakthrough technologies.”