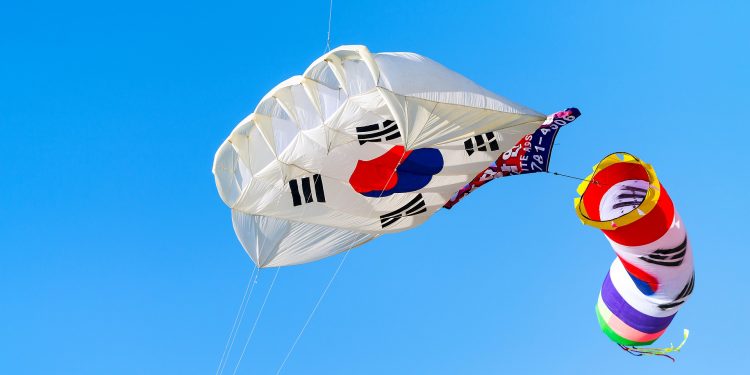 South Korea’s opposition party has drafted a bill that challenges the current regulations around crypto taxation. The bill is expected to be submitted as early as the 12th, local news media The Korea Herald reported on Monday.

The opposition People Power Party has proposed a bill that would delay the implementation of crypto gain taxation to 2023. Also, the bill would look to revise the current law that imposes a 20% tax on cryptocurrency capital profits above 2.5 million won (US$2,125).

“It is not right to impose taxes first at a time when the legal definition of virtual currency is ambiguous. The intention is to ease the tax base to the level of financial investment income tax so that virtual currency investors do not suffer disadvantages.”

The move came in the heels of South Korean Finance Minister and Deputy Prime Minister Hong Nam-ki announcing last week that the country will move forward with the implementation of current crypto legislation from January 1st.

“Any further delay in the already postponed enforcement will lead to the loss of public trust in government policy and undermine stability in the legal system,” Nam-Ki added during a parliamentary audit of the Ministry of Economy and Finance.

South Korea recently saw several crypto exchanges shutting down due to the compulsory licensing requirement law that came into force on September 25th.

As per the new law, it is necessary to obtain information security management system (ISMS) certification from government agencies to offer cryptocurrencies and related offerings. In addition, it also requires crypto exchanges to establish a real-name verification deposit and withdrawal account in a bank.