Santander to offer loans with grain-based tokens as collateral 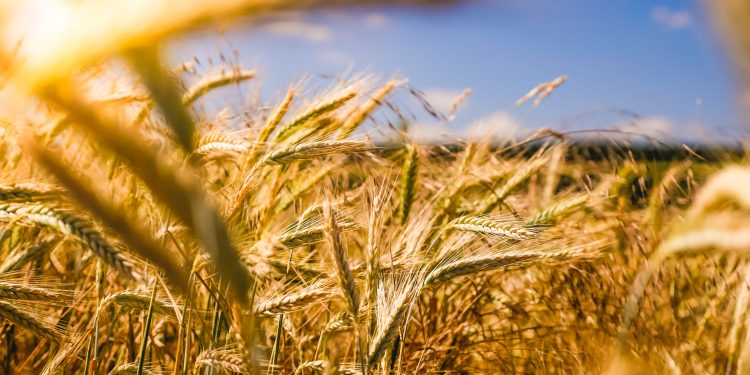 For the new venture, the company has partnered with Agrotoken, a startup that offers crypto-tokens or stablecoins backed by grains such as soybeans (SOYA), corn (CORA), and wheat (WHEA). A single Agrotoken is equivalent to one ton of grain and is pegged to US Dollars.
Agrotoken also provides the multi-chain infrastructure in Ethereum (ETH), Polygon (MATIC), and Algoland (ALGO).

Per a blog post released Monday, Santander has already conducted several pilot projects with Argentine producers to validate the product. The tokens are validated through a process called the proof of grain reserve test (PoGR), which claims to be a decentralized and secure system. The platform has a multi-chain infrastructure using Ethereum (ETH), Polygon (MATIC), and Algoland (ALGO).

The banking giant claims the loans backed by tokenized grains would allow farmers and the agroecosystem to access a new financing system and expand their credit capacity. Eduardo Novillo Astrada, CEO & Co-Founder of Agrotoken, noted:

“This is the first world experience that supports loans with tokens based on agricultural commodities, such as soybeans, corn, and wheat. Together with Santander, we are co-creating various financial products to provide agricultural producers with a service with which they can easily and smoothly access a new credit system backed by their grains.”

In November last year, Santander announced that it would invest $225 million in the Argentine agricultural sector over the next three years, part of which would invest in grain-based crypto tokens loans.