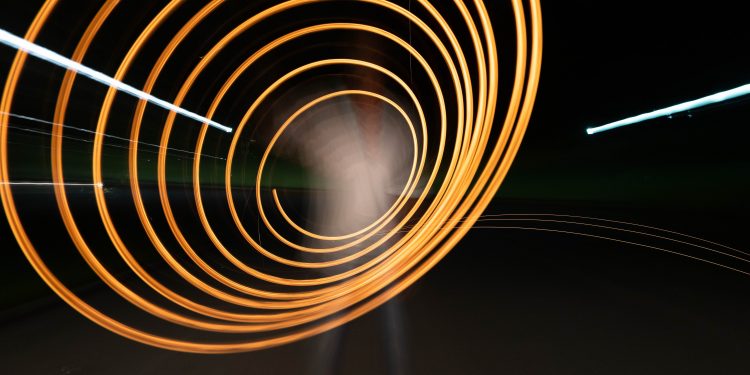 SBI Ripple Asia, a joint venture between SBI Holdings and Ripple, announced on Monday that it has launched DLT based remittance channels between Thailand and the U.S. & European regions. The venture has partnered with major Thai bank ‘Bank of Ayudhya’ for the same.

“We are excited to see a growing use of RippleNet technology to provide faster, cheaper and more secure financial transactions between our customer Bank of Ayudhya and counterparty NIUM reaching into the U.S. and European regions”, said Yoshitaka Kitao, CEO at SBI Holdings, in the company’s press release.

Bank of Ayudhya formed a partnership with Ripple in 2018. Previously, RippleNet was only used by the bank to realize real-time remittance between Thailand and Laos. However, with this new initiative, the companies have expanded their channels worldwide.

Bank of Ayudhya, often referred to as Krungsri, is the fifth-largest bank in Thailand in terms of assets, loans, and deposits. It has a rich history of 76 years and is a strategic member of the Mitsubishi UFJ Financial Group (MUFG). Krungsri is said to be one of the six important banks in Thailand.

“Bank of Ayudhya have started to deliver new cutting-edge real-time international money transfer for years and now amplifying collaboration with NIUM has provided the service to more multiple corridors with main countries around the globe.”

Bank of Ayudhya is now looking to expand international remittance services using RippleNet and partnering with NIUM, a financial services company in Singapore.