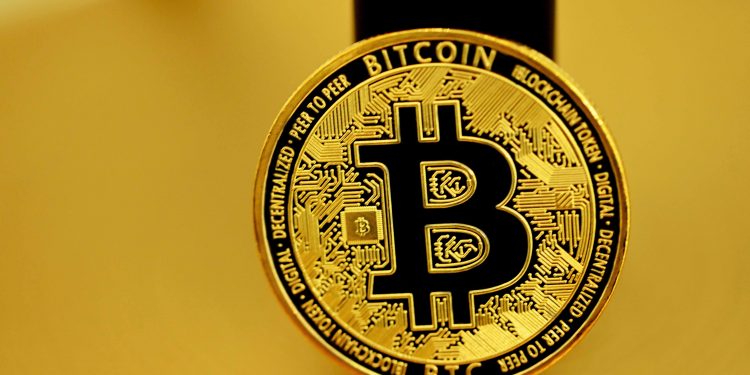 The US Securities and Exchange Commission announced on Wednesday that it has delayed its verdict on two spot ETF applications. The applications in question are ARK 21Shares Bitcoin ETF and Teucrium Bitcoin Futures Fund, both of which are seeking to invest in Bitcoin Futures contracts.

The financial regulator has delayed the decision deadline by 60 days and will pronounce its verdict for ARK 21Shares and Teucrium ETF filings by April 3 and April 8, respectively.

The ARK 21Shares Bitcoin ETF is looking to invest in Bitcoin futures contracts that are cash-settled in U.S. dollars and are traded on commodity exchanges registered with the CFTC. Meanwhile, ETF provider Teucrium filed a similar application where it looked to list its investment product on NYSE Arca.

The SEC has rejected or delayed decisions on multiple spot Bitcoin ETF applications but has largely approved future contract-based filings since October 21. So far, the regulator has approved Valkyrie, ProShares, and VanEck Bitcoin futures ETF applications.