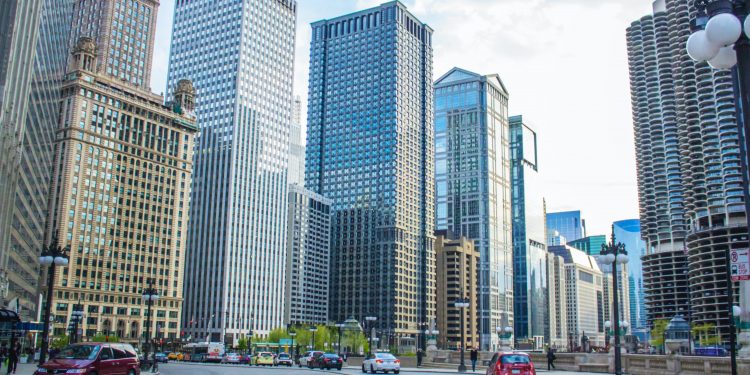 This time, the regulatory authority has rejected applications of investment firms Valkyrie and Kryptonin. Reasons for the disapproval were the same as ones given to VanEck and WisdomTree’s ETF applications.

The SEC noted in its order that the proposals do not meet the criteria for the Exchange Act and the Commission’s Rules of Practice that are “designed to prevent fraudulent and manipulative acts and practices” and “to protect investors and the public interest.”

Previously, the decision on Valkyrie’s Bitcoin spot ETF application was postponed to January 2022, but the SEC announced the results ahead of time. Several investment firms, such as SkyBridge, Fidelity, Grayscale, and others are waiting for a decision, but it seems unlikely that they will be approved as well.

Meanwhile, asset management company WisdomTree has resubmitted its application for a spot Bitcoin ETF to the SEC on December 1.