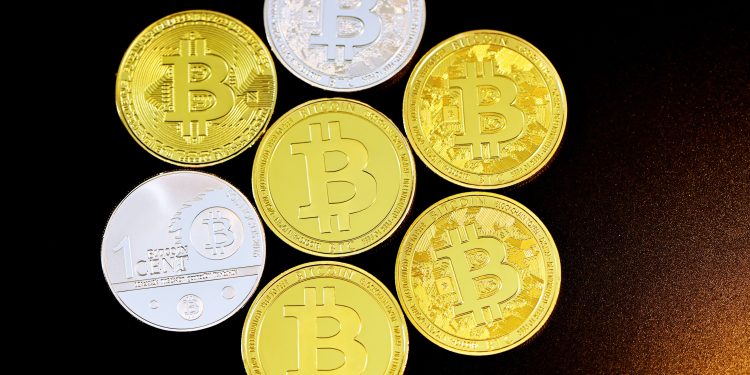 The US Securities and Exchange Commission has once again delayed its verdict on the Bitwise spot Bitcoin ETF application. In addition, the regulator has invited public comments on certain characteristics of the application in a notice issued Tuesday.

As per the contents of the notice, the SEC has sought comments on whether the Bitwise proposed rule change is “designed to prevent fraudulent and manipulative acts and practices?” It has also expressed concerns on the liquidity and transparency of the bitcoin markets and its susceptibility to manipulation, amongst other things.

Asset manager Bitwise and NYSE Arca submitted a proposed rule change in October last year, but the SEC postponed its decision to February 2022. However, the regulator has once again deferred its verdict until further notice.

Bitwise withdrew its Futures Bitcoin ETF filing last year citing reasons such as cost and complexity linked with the product. At the time, the company’s CIO Matt Hougan said the company will focus on its spot Bitcoin ETF application.

Meanwhile, the SEC rejected several spot Bitcoin ETF applications in recent months, denying WisdomTree, Krypton, SkyBridge, and Fidelity from listing their Bitcoin ETFs. Therefore, it came as a surprise that the SEC called for public comments on the Bitwise application instead of outright rejecting its request as it did with other proposed spot Bitcoin ETFs.