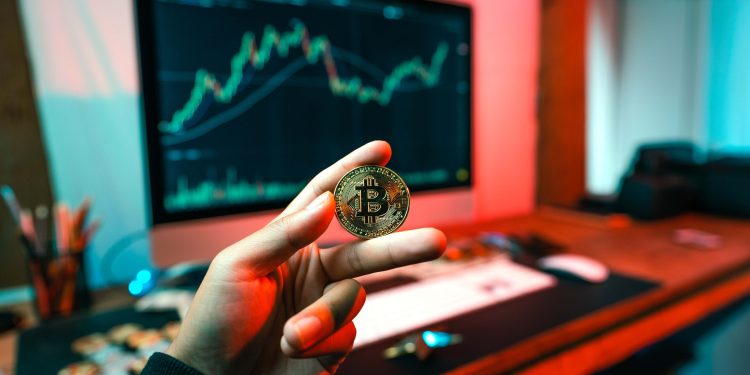 Per the notices issued by SEC Monday, the deadline to announce the decision on the WisdomTree and One River Bitcoin ETFs have been extended to May 15th and April 3rd, respectively.

So far, the financial regulator has delayed or disapproved all the Bitcoin ETF proposals it has received to date. WisdomTree, whose first spot Bitcoin ETF application was denied in December last year, submitted the proposal again after making some changes in the first filing.

In both the filings, the SEC noted:

“The Commission finds that it is appropriate to designate a longer period within which to
take action on the proposed rule change so that it has sufficient time to consider the proposed
rule change and any comments received.”